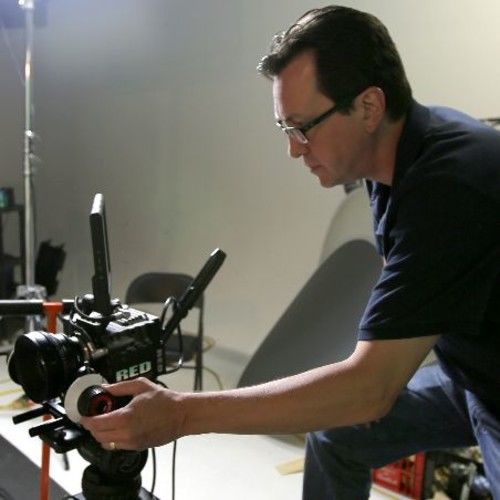 I produced, directed, shot and edited weekly and bi-monthly horse racing news analysis shows, webinars, continuing education videos. Several of his productions ran on cable television networks such as HRTV and ESPN. His work at the Blood-Horse won several awards from American Horse Racing Publications for excellence for both video and print.

In 2011, I moved on to work at WTVQ-TV (an ABC affiliate) as a photojournalist, editor and producer. He worked as the lead photographer for the station in covering University of Kentucky sports, special events and live broadcasts.

I moved on to Post Time in 2014 and have been involved video production since 2001. He enjoys a wide range of fields within the industry but loves being behind the camera as a director. 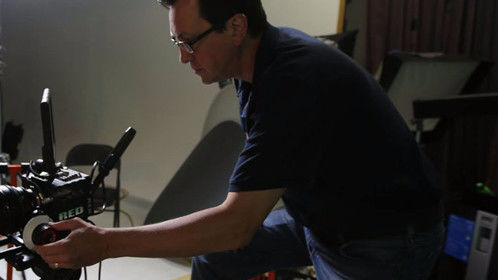 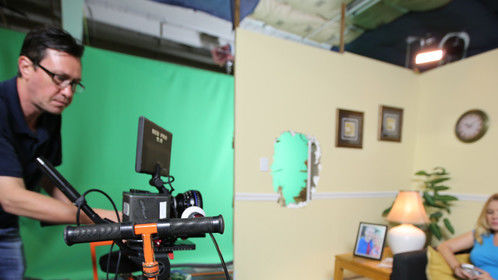 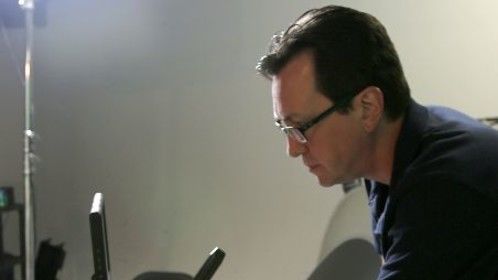 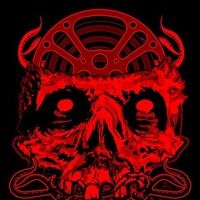 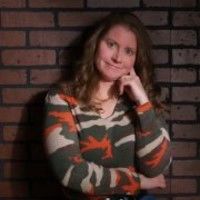 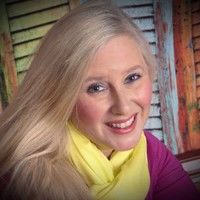 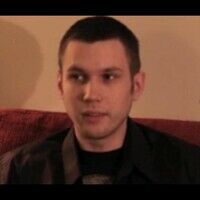