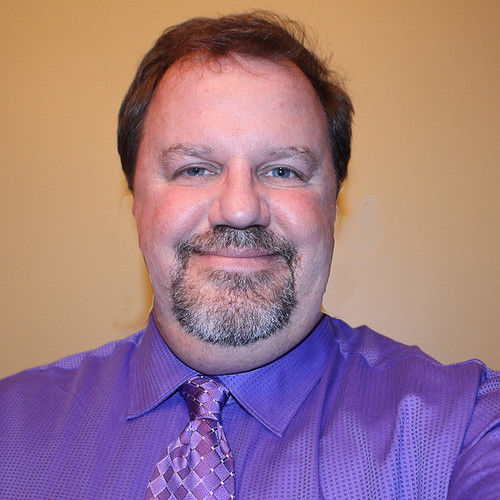 Independent filmmaker, screenwriter and director based in the Chicago area. Studied at Columbia College Chicago and USC Film School, also had a brief stint at Second City. Spent years in the trenches of public access TV, producing and directing hundreds of shows, and training over 200 volunteers in all aspects of video production.

Currently working on a my second "Hallmark" script "The Summer Wind", an adapatation of my short film. I am currently looking for professiponal feedback on my first "Hallmark" script, titled "A Carol Christmas". I am also developing a series based on my dating experiences in my 40's titled "Flannel Sheets, Wink Wink". And I continue to work on my sc-fi/fantasy series "The Storyteller" in the vein of "The Twilight Zone" & "Amazing Stories", with hopes to write ten episodes. Also working on a final rewrite of "Wrestling". My day job is runnign my own digital transfer studio, transfering home movies & videotapes.to digital formats. 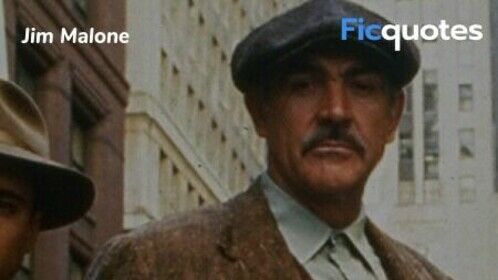 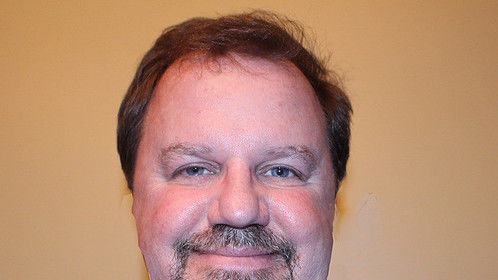 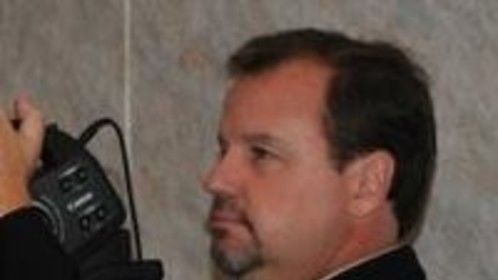 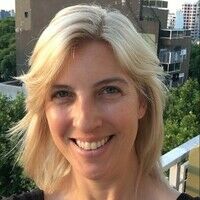 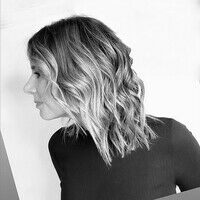