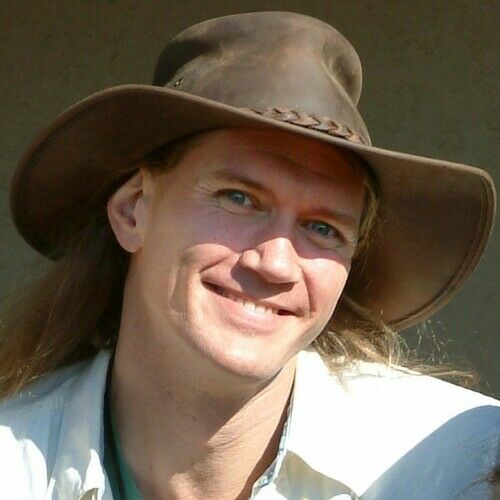 Douglas was born in Indiana, and spent most of his early years moving from state to state in the US with his Air Force family. He attended Penn State University and graduated with a B.A. in Electronic Music and Computer Graphics.

His first foray into film was a prototype reality TV series based on a Live Action Roleplaying game shot on a pair of DVX-100a cameras, which was never completed. The experience led him to shoot several short films, but his cinematographic career was sidelined in 2006 when he began touring with a Celtic Rock band, "Coyote Run."

After a 6 year touring career, Douglas returned to his love of film. He has been working on short and feature films ever since. 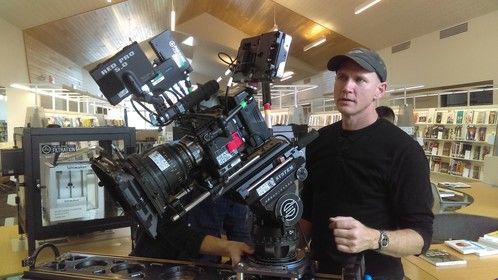 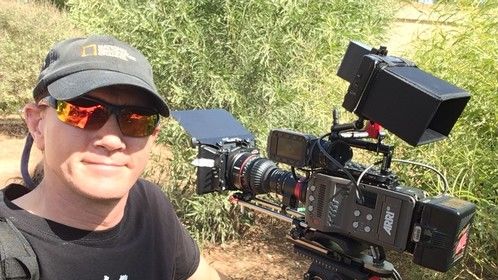 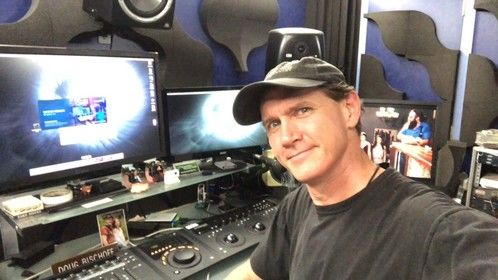 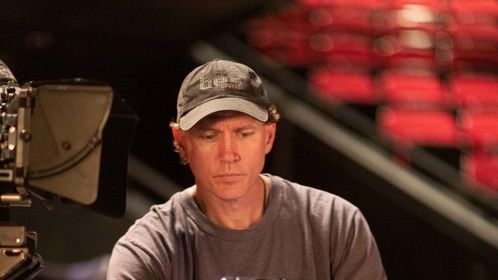 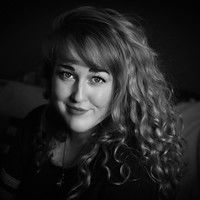 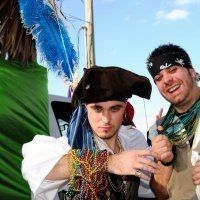