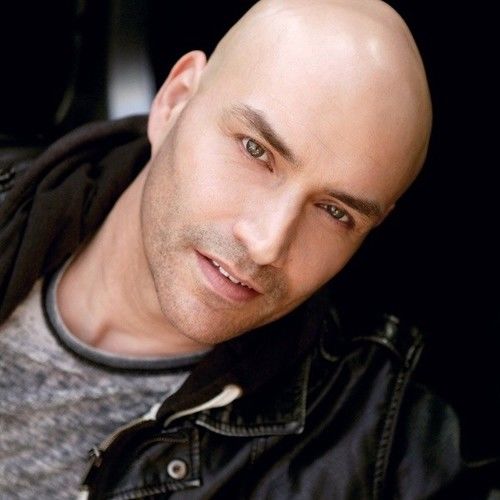 Doug Mattingly is an actor, a musician, and a film maker.

As an actor, Doug has performed in feature films and shorts, theatre pieces, both contemporary and classical, television, video, commercials, and promos.

As a musician, he’s written hundreds of songs including three singer/songwriter rock albums under his name, composed scores and songs for film, written pieces for jazz and classical ensembles, and performed as a guitarist on countless live gigs and studio sessions.

Doug received his Masters and Bachelor degrees in music (guitar performance) from The University of Southern California. He studied acting at USC and at The Shakespeare Theatre in Washington, DC.

Unique traits: I'm not as mean as my headshot suggests I am. Despite being bald, I can play real people, not just mafia thugs, hitmen, and aliens from the future. 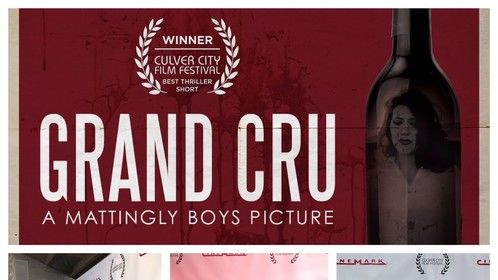 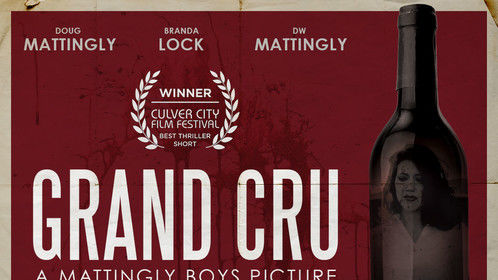 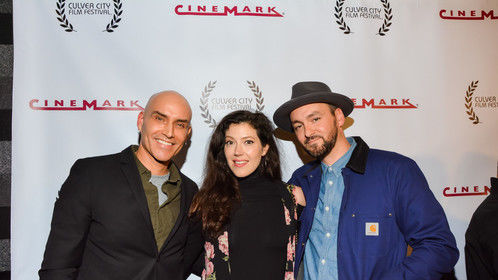 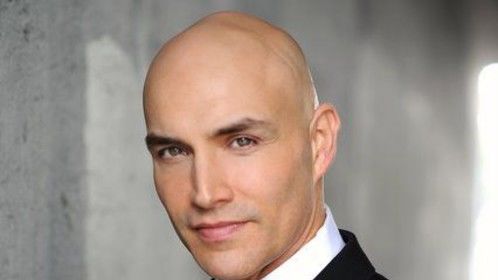