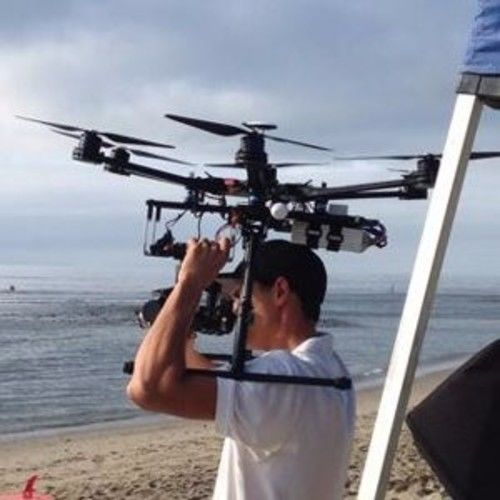 Having served the U.S. Department of Defense for 5 years engineering, manufacturing and piloting unmanned aircraft I have a deep understanding of drone technology. After discovering the true intentions of the products I was producing, I decided that my talents and energy could better serve a different community. So, in 2012 Drone Tech Aerial was born melding my technical background with other creatives. I specialize in technically challenging shots together with my business partner and camera operator of more than 7 years. We fly everything from the DJI Inspire 2 to the Alta 8 w/ Movi Pro for the RED and Alexa Mini. We have aircraft that can meet most budgets and technical needs. I holds a Private Pilots License, an FAA 333 exemption, Part 107 License, night and airspace waivers, commercial drone insurance and know how to navigate the permitting process better than the offices themselves. 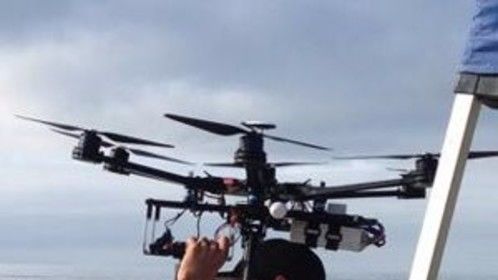 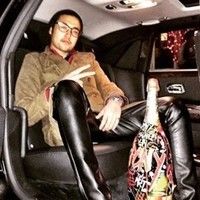