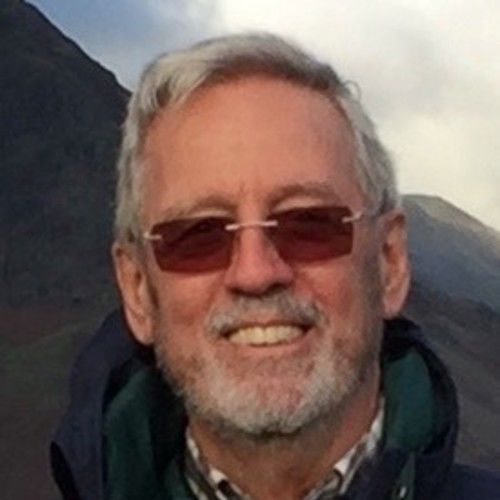 Unique traits: I Love researching and writing Victorian and Edwardian film scripts with theatre, art and early film elements. My first play then screenplay was "Cakewalk" about May Irwin, a vaudeville star who was the first to integrate all-white U.S. stages. Then came a one act play then 1 hour TV/MOW "Queen Marie (Dressler)", set in the early talkies era. After another one-act WWII play "Churchill in Peril" , I wrote a feature script "I Love You, Oscar Wilde", which made PAGE semi-finals and finals NSI Features First (Canada). After drafting a novel about Joseph of Arimathea's journey to Britannia with the Holy Family and Holy Grail I've recently finished and polishing a TV pilot and bible for an ensemble.limited comedy series set in an long-term care home. 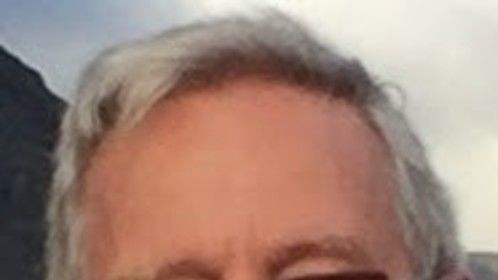 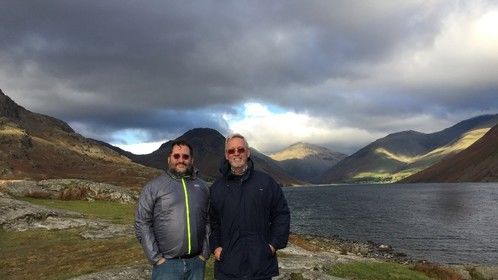 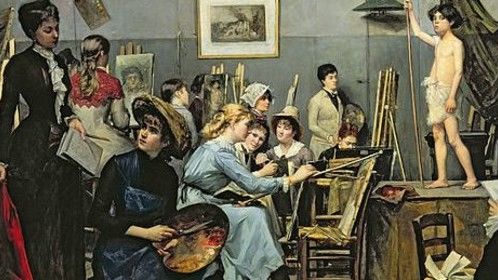 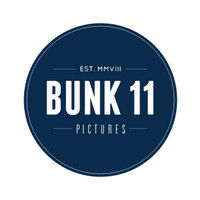 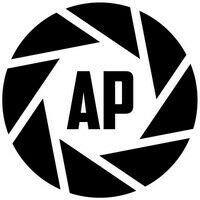 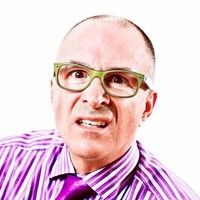 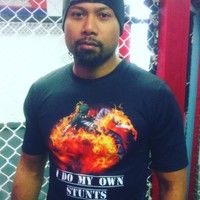