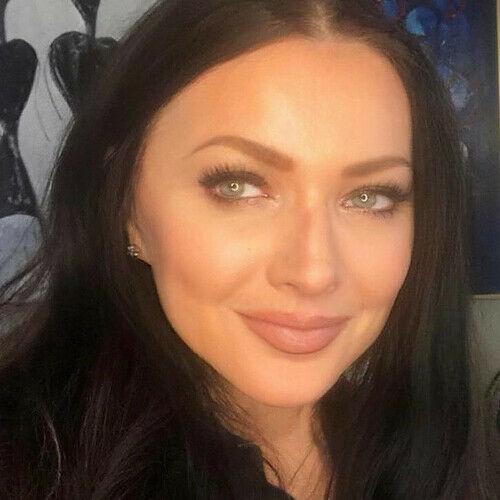 Elisabeth White is a director/producer of film, TV and music videos and an award winning singer/songwriter. She has worked with many names in the film and music industry, including Elaine Hendrix (The Parent Trap), Sandy Martin (It’s Always Sunny in Philadelphia), Snoop Dogg, Lenny Kravitz, Beastie Boys, Simple Minds and Madison McLaughlin (Arrow). She has her own production company RooAndKanga Inc. focusing on producing TV and Film. Brought up in Australia, she began her career in the music industry, starting off at the age of thirteen composing her own songs and performing leading roles in various musicals in New York City. She signed with a major record label at 18 in
Germany, selling millions of units worldwide and winning several European music awards such as “Best Newcomer”, “Best Female Vocals” and “Song of the Year.” Elisabeth was a celebrity guest and performer on many TV shows, national radios, MTV, CNN and BBC. She has a global following and composer for international charities, such as Ronald McDonald House Charity Switzerland and Amnesty International.
Elisabeth made the transition to go behind the camera full time in 2010, finding her love for directing and producing almost as soon as she entered the film industry. She came to directing music videos when she was approached by other bands for her creative input in film and music. Her journey from there has since been swift, crossing over from directing music videos to highly respected TV shows and features. Her results have been praised by mainstays of the film and music community. In her childhood, Elisabeth became obsessed by designing, painting, performing and writing. She uses those obsessions now to bring her dreams and visions to life. Her recent projects include directing/producing a pilot focusing on rare disease awareness, “Sorta Supportive” starring Elaine Hendrix (The Parent Trap) Madison McLaughlin (Arrow) Clement Von Franckenstein (Hail Caesar) as also directed/produced California Party with Snoop Dogg.C-Tru and several artists for the Asian market, including award- winning Chinese artist Bob Han, and newcomer RobinKss. She is currently in preproduction for an upcoming horror TV series that will be shot in the coming months. Elisabeth is always looking to find stories that are dark and hidden or fighting for justice and healing. She is a dedicated member of Women in Film and resides in Los Angeles. 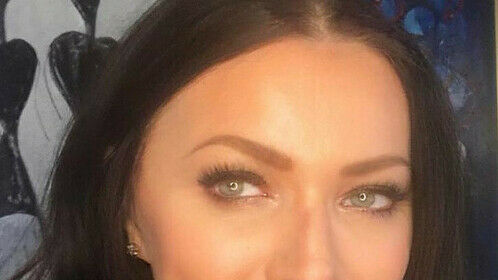 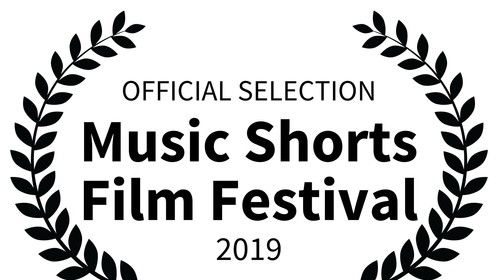 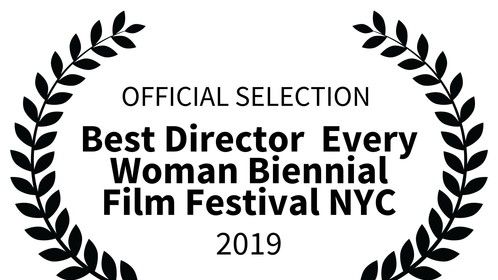 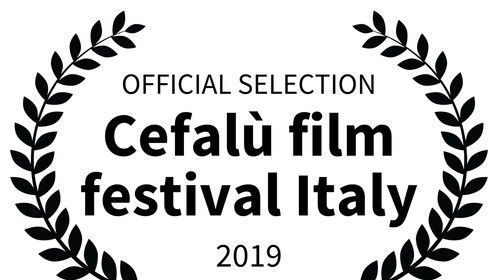