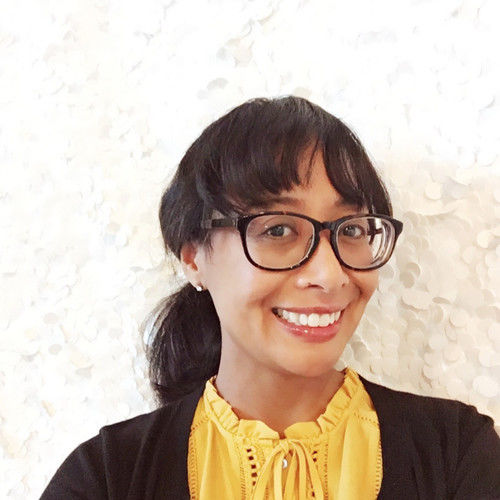 Emee is an event planner, marketer, location manager and location scout based in Portland, Oregon and working internationally. She has consulted for independent films such as The Viva Voce Virus directed by Kathleen Bryson (?ref_=ttexst_exst_tt) and has served as an official juror for Portland's Filmed By Bike Festival 2018 (http://filmedbybike.org/the-jury/). She has even appeared as an extra in the Jonathan Groff vehicle C.O.G. (). She plans film festivals such as the Free the Elephants Conference and Film Festival (https://www.freetheelephants.org/) and also plans opening nights, galas, screenings, and VIP events related to films and productions. If it has to do with the physical reality of making people happy and comfortable while they are working on, or watching your film, she can help. 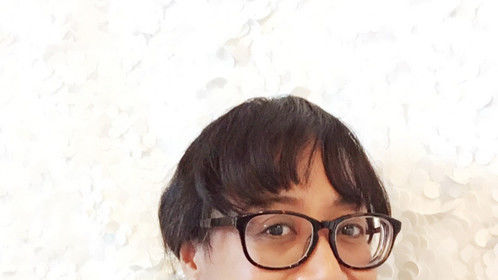 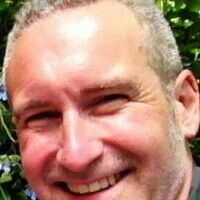 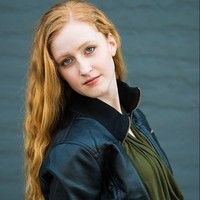 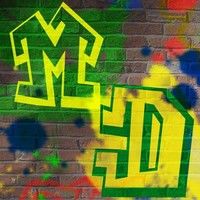