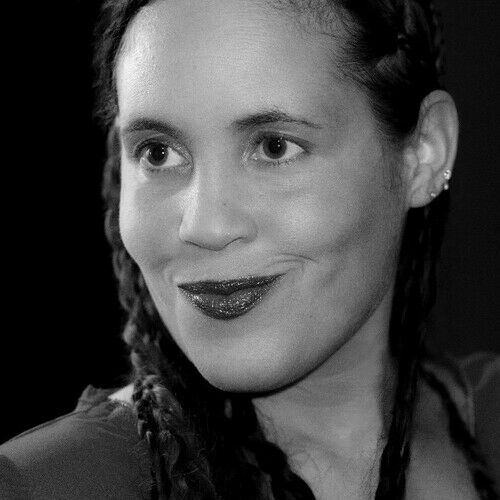 Erika’s purpose is to find and develop your story and then shape it for the world to see.
Skilled Video Technician + Production Manager
She can jump behind a camera, edit video and audio, climb into the rafters to hand light or run around a broadcast studio and get her hands into anything that needs doing.
Erika organizes and runs production teams, create schedules, develops and manages series and marketing campaigns. She researches and develops media plans for all online and social media outlets and works tirelessly on administrative support and final deliveries of all media forms.
She especially loves the intricacies and bold choices in developing and writing web series and podcast. It’s enthralling and challenging to stay on brand when carrying on-going stories across multiple platforms. Her primary focus in empowering women, People of Color, and the LGBTQX communities. 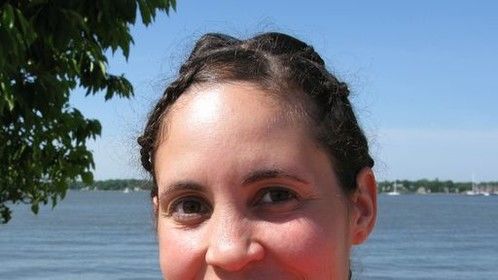 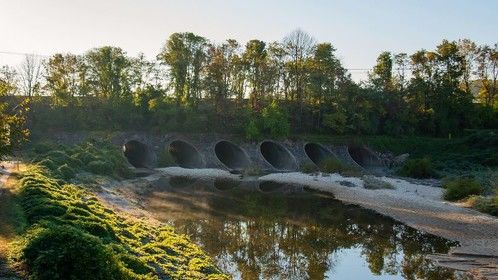 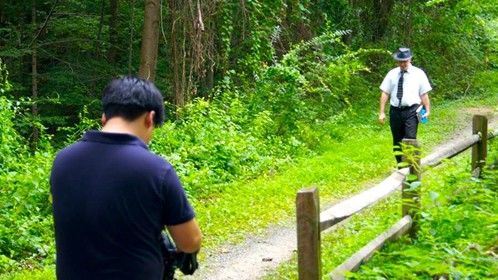 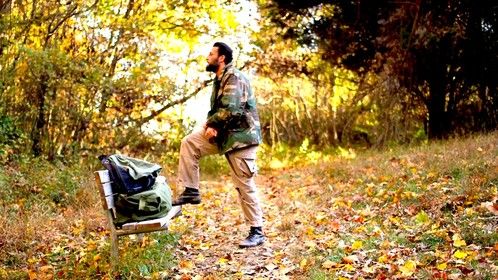