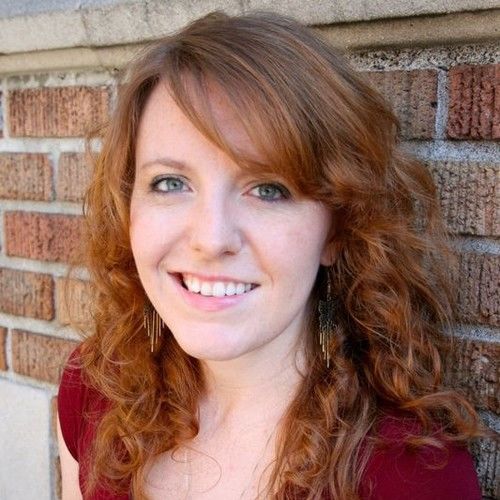 Actress and witter based in Seattle, Erin has appeared in over a dozen shorts and features. Recently she appeared in a series of shorts at NAB 2015 showcasing Black Magic Camera.


Her most recent screenplay "In Those We Trust" (adventure western) was well received at Seattle International Film Festival's education series, and is currently being developed for production. 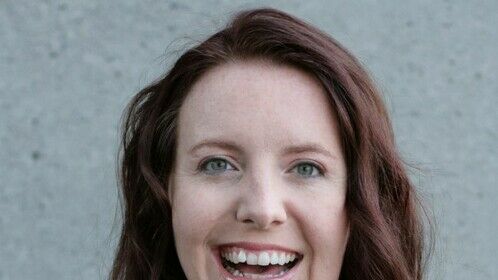 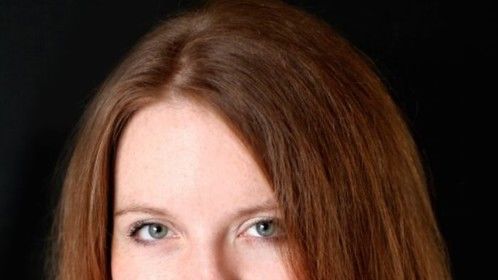 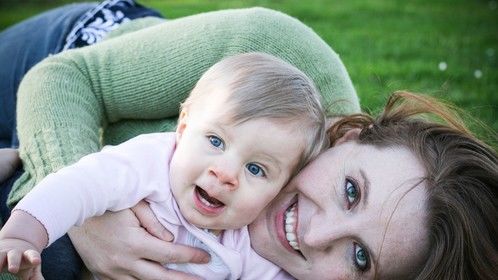 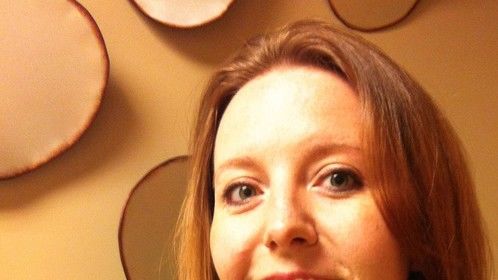 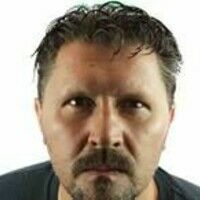 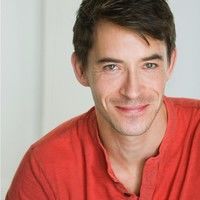 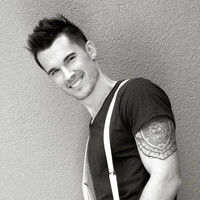 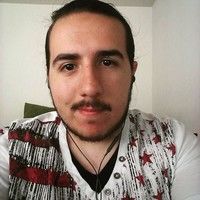