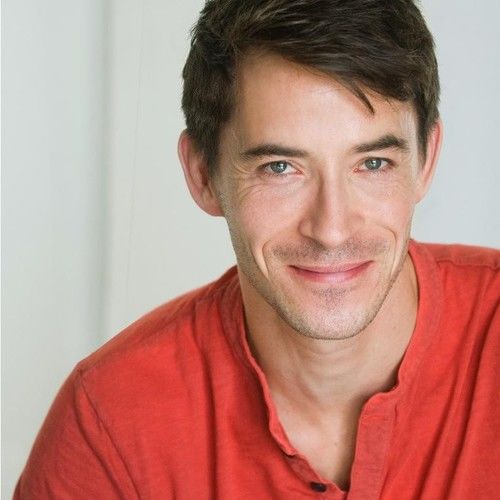 Daniel is a writer, actor and filmmaker based in Seattle, WA. His short films, including DOOR TO DOOR, have screened at film festivals around the country.

As an actor, Daniel has been seen in the films THE HIT LIST, GO, MAN, GO and others, and on t.v. in GRIMM, THE LIBRARIANS, and Z NATION. He's acted with many professional theatres including ACT, Seattle Shakespeare Company, Book-It Repertory Theatre, Willamette Repertory Theatre, Idaho Shakespeare Festival and more. 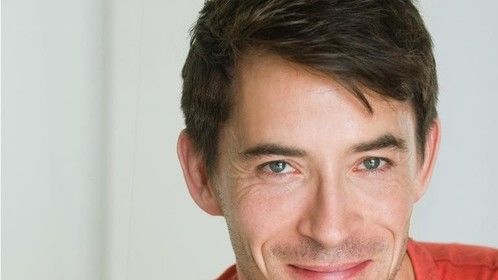 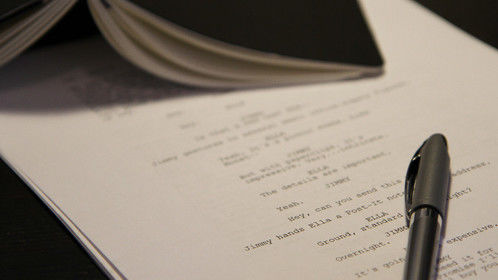 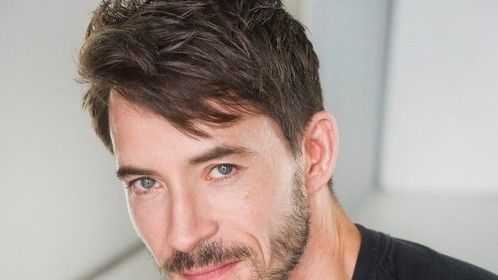 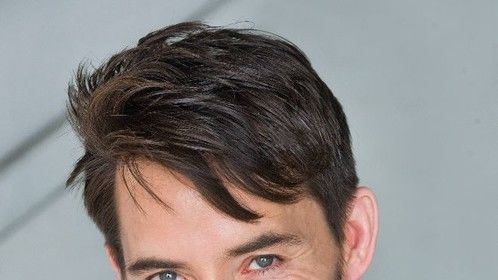 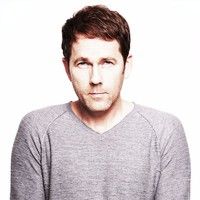 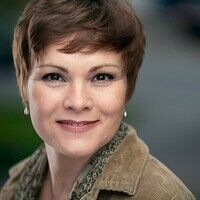 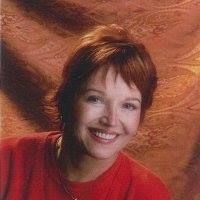 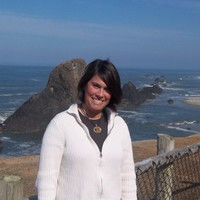 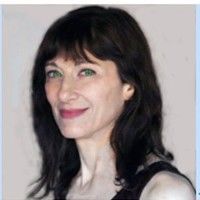 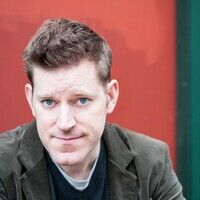 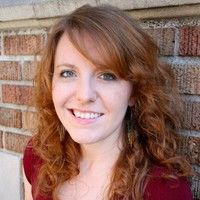