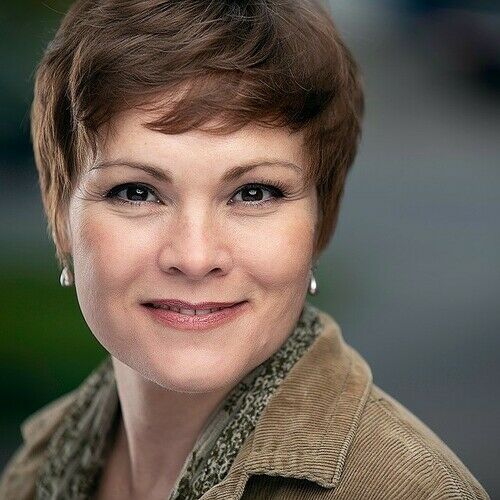 Caitlin Frances has worked in the Greater Seattle Area with The Village Theatre, Sound Theatre Company, Balagan Theatre, Seattle Musical Theatre, Arts West, SecondStory Repertory Theatre, Centerstage Theatre, Harlequin Productions, Seattle Public Theatre and many others over the years. Some of her favorite on stage roles include Flora Crewe in "Indian Ink", Sylvia in "Sylvia", Eliza Doolittle in "My Fair Lady", Ivy Weston in "August Osage County", Harpo Marx/Gino in "A Day in Hollywood a Night in the Ukraine", Gwendolyn Pigeon in "The Odd Couple", Kitty in "The Drowsy Chaperone" and most recently Fabiana Cunningham in "The Last Days of Judas Iscariot". Caitlin was nominated for an Outstanding Actress Gregory Award in 2016 and has been part of three productions that have won "Outstanding Play" Gregory Awards over the years. Caitlin can be heard portraying Dena Rising in the radio mystery series Phoenix Rising and enjoys singing with David Duvall and the Purple Phoenix Orchestra whenever she gets a chance.

In addition to working on stage Caitlin was the founding Managing Director of SecondStory Repertory Theatre, briefly served as Managing Director for Wooden O Theatre, taught drama and writing for theater at Kirkland Jr. High, and was a member of Imagination Theater Company for over 10 years. Caitlin has been a Director, Lighting Designer, Datage Manager, Sound Designer, Producer, Grant Writer, Marketing Manager and Theater Jill of all trades. She is a proud graduate of Roosevelt High School where Gregory Award Winner Ruben Van Kempen kept her in line during her formative years and taught her to tap dance.

Caitlin can be seen in the upcoming World Premiere of "Cardinal Sins" at Centerstage Theatre in Federal Way WA. 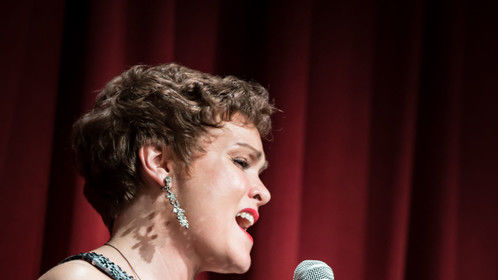 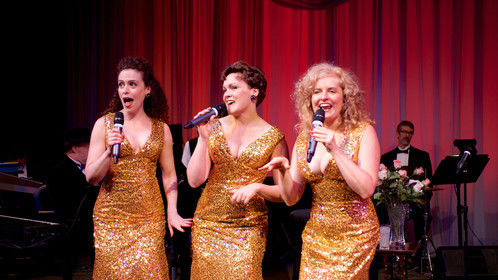 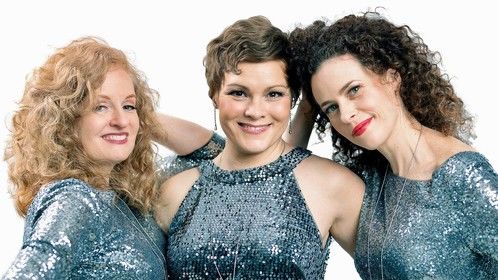 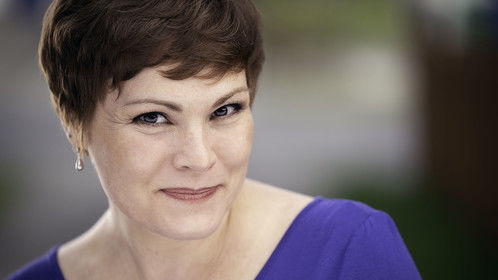 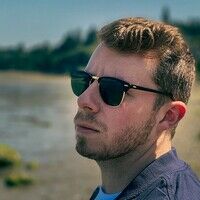