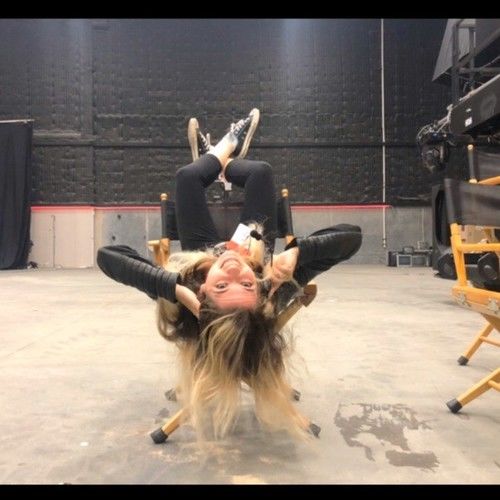 My friends call me “FiDieter”, just one word.

I grew up with (but never out of) Disney movies; The rebellious heroes challenging authority, the underdog misfits claiming their power. I especially love finding inspiration in character-driven stories that remind the audience that, while life is far from fair and perfect, dreams can come true; That the real magic lies in showing up with belief in ourselves and trying again every day.

My professional journey in filmmaking began back in 2012. I officially founded my first production company, Tape Haus Cinema, after I graduated from The New York Film Academy in Los Angeles in 2016. After 4 years of working as a producer and production coordinator for big budget commercials, I started my Master’s in Screenwriting at the David Lynch Graduate School of Cinematic Arts in the Summer of 2020. My ultimate goal is to cultivate a slate of artistic, thought-provoking narrative film projects for theatrical and digital distribution worldwide.

I am possibly best known for the high school Cinderella adaptation short Cinder Pumpkin, which ended its two year festival run at a special Young Filmmaker’s showcase at the world-renowned Festival de Cannes in 2017, and is currently represented by the EMMY Award-winning sales agent Hewes Pictures. Cinder Pumpkin is currently available to stream in the US free with your Amazon Prime account.

As a spec screenwriter, I love to create coming of age tales, giving a special focus to quirky but smart female leads on a journey to claim their power. I am drawn to write scripts that feature strong themes, wholesome family values, magic elements woven into the action, witty dialogue, and twisting scenes that set up and deliver a strong sense of catharsis.

As a development executive and writer-for-hire, I am production-savvy, budget-conscious, and market-orientated at an international level. I am able to write and advise in a variety of styles and genres with the ultimate goal of entertaining, educating and inspiring audiences through the power of UNPARALLELED STORYTELLING.

Most recently, Tape Haus brought on board Brazilian-American writer / director Pedro Borges to helm a feature-length, mystery thriller titled 4th Night, for which we are in active development. 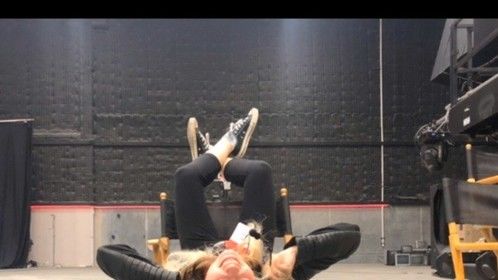 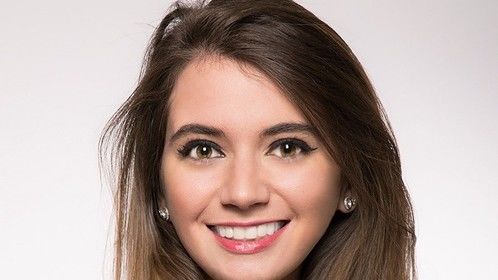 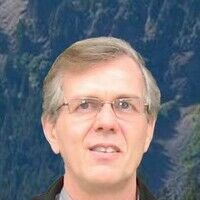 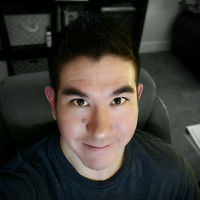