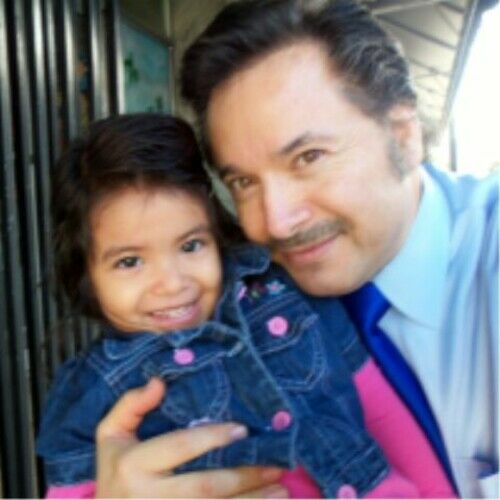 I have produced for television and have edited print publications. I am also the Executive Producer for Parranda Productions, a Florida film and television company. We recently participated and earned 6 awards for our film The Health Racket at the Miami/Ft Lauderdale 48 Hour Film Project, and also just completed and submitted our film entry Midway Home, a Finalist at the Producer Guild of America; Make Your Mark film competition. 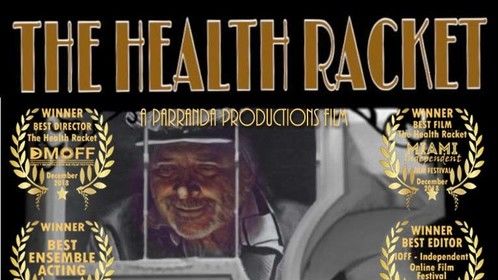 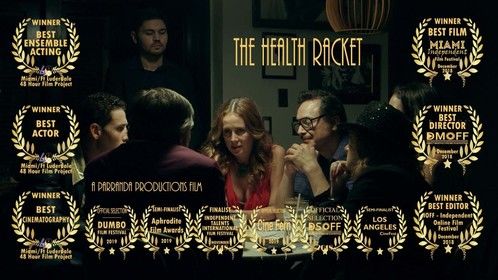 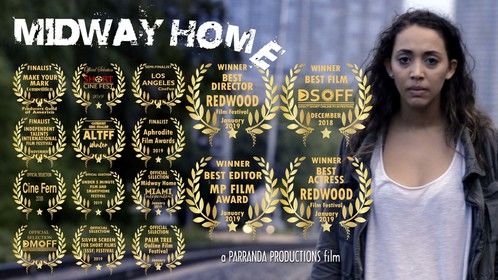 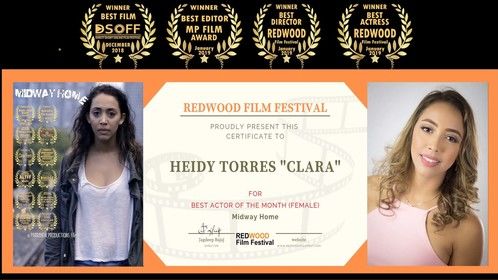 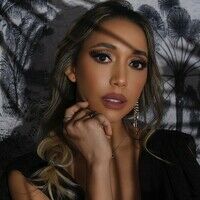 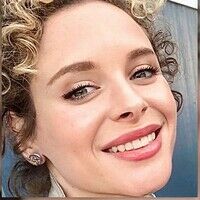 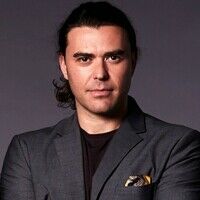