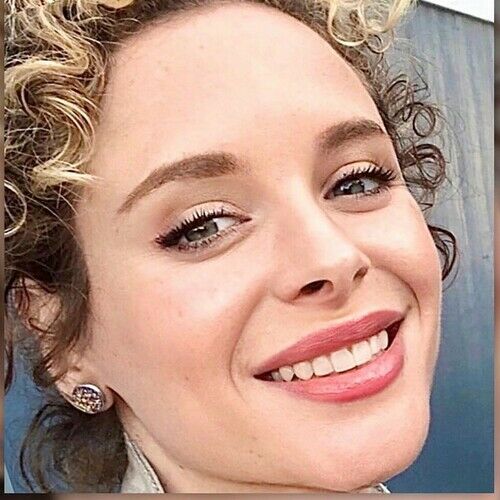 Lorenne Clarke, born in Plymouth, Massachusetts (“America’s Hometown”), discovered her divine escape in film at a very young age. She often felt...lost in an endless winter, while struggling to bloom amid the harsh decay.

When hearing familiar and friendly voices on television, a sense of comfort was immediately injected, creating an imaginary refuge where she could temporarily immerse herself. Lorenne knew... ACTING was her calling.

In full pursuit of this goal, Lorenne successfully completed the Harvard Summer Theatre Program and received a Bachelor of Fine Arts degree from the University of Massachusetts, Boston, where she made her directorial debut in the praised production of Paula Vogel’s “How I Learned To Drive”.

In addition to Acting, Lorenne is an International Award-Winning Screenwriter. She is the Co-Creator & Writer of “Whiskey and the Firecracker” (WATF) -TV Pilot and Episodic Series, which has garnered the attention of many National and International Festivals. WATF has won with heavy-hitters such as Edward Pronley’s “Relax I Got This” (Modern Family), and has been a finalist alongside Aaron Sorkin (The Newsroom) in the “Television Spec Category” for the Cannes Screenplay Contest (2015 & 2016).
Also, the WATF Pilot has been either officially selected or a finalist in the following Festivals: 2017 Stage 32 2nd Annual TV Writing Contest, 2017 Film & Script Showcase, and the 2017 Sunset Film Festival Los Angeles.

In addition to Filmmaking, Lorenne has been teaching Acting for the Camera/Theatre, and Screen & Playwriting on College, Elementary, Middle, and High School Levels for years.

Lorenne is solely inspired by true events, and has drawn from her own personal experiences and family history to date. It's the struggle and adversity that draws our attention, and reminds us to keep powering through, despite our circumstances. We all need inspiration and we all need someone to inspire us. 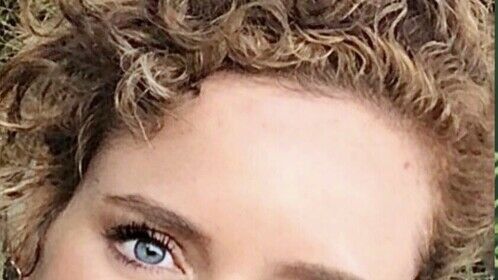 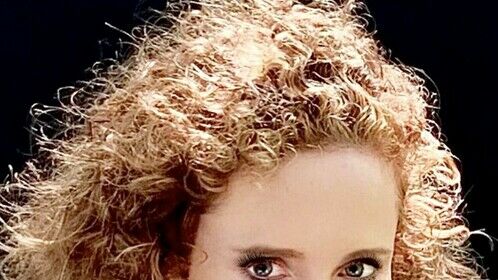 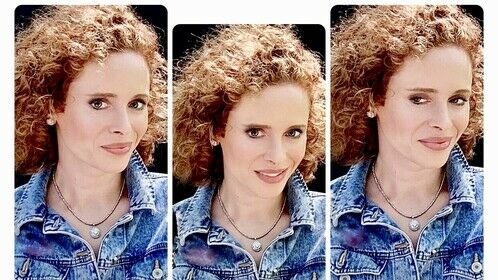 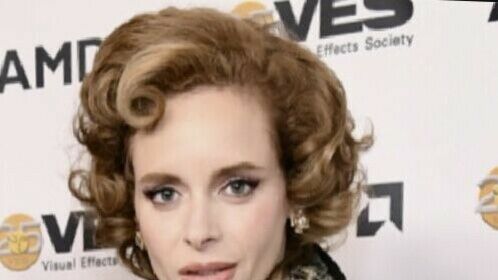