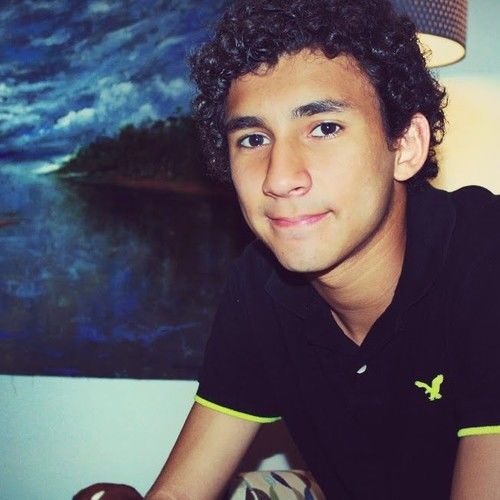 I'm a young filmmaker looking to make films and help others make theirs. I'm a freshman and film major at Georgia State. I have mostly been self-taught since I began having a passion for film in middle school, which is why I'm going to university to get a good background.
I recently premiered my first feature film Marks, and am submitting it to film festivals like the Atlanta Film Festival. I am also being hired by several people to make videos for them, including musicians Daniel Mata and Carol Albert.
I've also acted in school plays since 5th grade and played a supporting role in an independent short film. 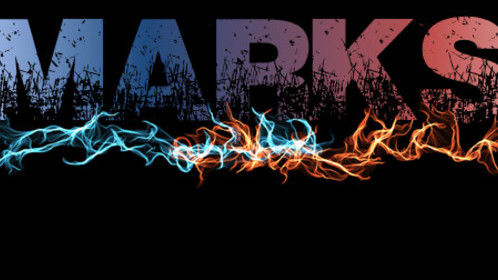 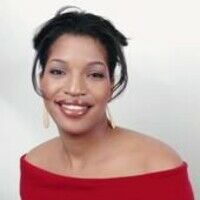 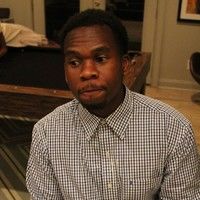 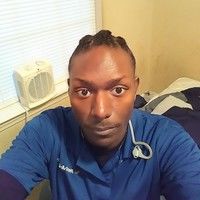 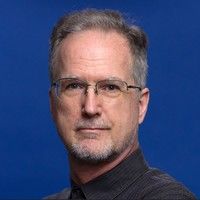