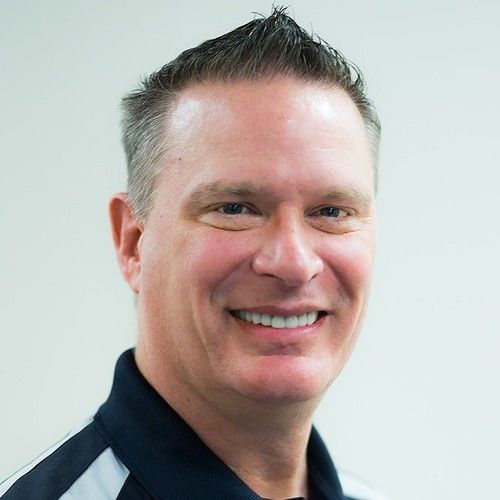 History:
Started writing, shooting video/photography in 1983. Graduated from the Hollywood Scriptwriting Institute in 1993 after completing 6 years in the Navy. An independent professional photographer/videographer/screenwriter located in Vancouver, WA, with a passion for film, filmography and the writing process. Previously with Trans-International Productions and Miller-Moore Talent as head writer and screener.

"Amber" – "A child ghost returns home to adopt living parents so she can have the family she always dreamed of." Fictional dramatic thriller based on a dream.

"Breakaway Heart" – "A Vietnamese refugee barely escapes Vietnam after the fall of Saigon and embarks on a life-long journey to find her father and happiness.” Based on historical events as told by friends, colleagues, and years of dedicated research.

“The Agent” – “An up and coming Hollywood agent loses touch with her only son in order to secure her career in the film industry.” She becomes the biggest mogul in the business…at a cost.

"A Secret Journey" – "Three misfit government brats steel away aboard a time-traveling UFO and end up stuck in the cretaceous period." Reminiscent of Goonies, E.T. and Jurassic Park with a bit of Final Countdown. Great family action fun.

"Sunny" – "A young boy kills his abusive father and heads out on his own only to be pursued by a local sheriff who has ties to the family." Coming-of-age drama, reminiscent of Sling Blade.

"The Thing II" – "RJ MacReady must team up with an alien bounty hunter to eradicate The Thing." The sequel to the John Carpenter horror classic from 1982.

“Deckforce” – “A ghost runs amok aboard a U.S. Navy aircraft carrier. It’s up to an enlisted airmen to eradicate this deadly force.” The Final Countdown and Under Siege meet Ghost.

No representation at this time, currently searching for a new agent. Previously with...

“Breakaway Heart” dev notes from the Blacklist, “Very professional. A story whose protagonist should be remembered at award season. A story that needs to be told…”
“Breakway Heart” dev notes from Brad Wilson of Higher Purpose Entertainment, “Wow! What can be said? The plot is amazing and the structure the writer has laid out is terrific. I just find it all very Professional…”

Advanced judge's feedback from Slamdance 2017 for "Amber." "Kudos to the writer for such an amazing premise that certainly is in a league of its own. I haven't read a script that was written quite in this way. Amber is such a tragic and sweet character that you definitely become heavily invested in. The story is very good and I enjoyed the end result."

Received script coverage for "Sunny" from then executive Barbara Fisher at Universal with “Consideration.”

Preliminary research and writing for “A-Hole”. The world is better without him…until it needs him.

Preliminary research and writing for "Atlantis".
A three-part, big budget, tentpole story of what really happened to Atlantis over its 10,000 year reighn. Lord Of The Rings scope and size with generational storyline that covers three rises and falls.

Unique traits: I can touch my elbow with my tongue. 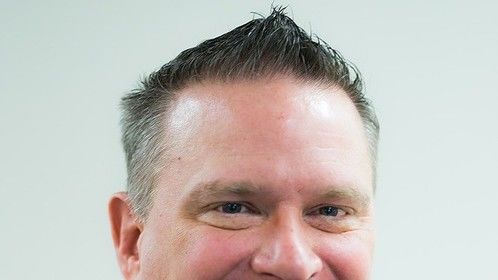 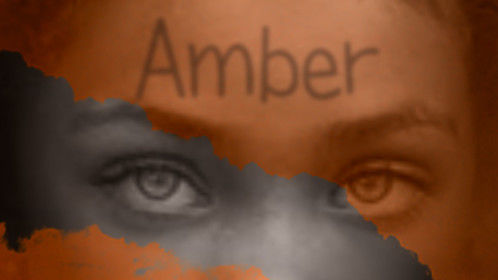 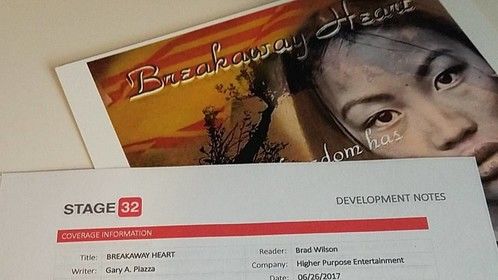 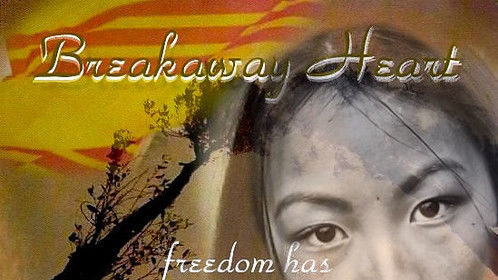 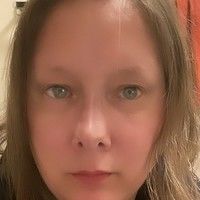