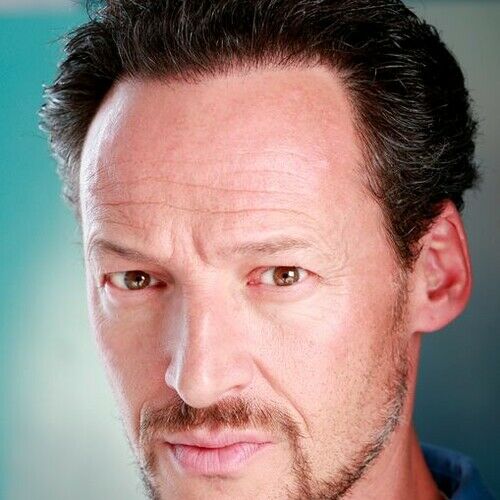 A British expat that left London for California in search of adventure. For over 20 years he has toured the world as DJ Garth of SF's legendary Wicked Sound System. Since moving to LA in 2010 he's immersed himself in acting. Garth's first film 'Speed Dragon' won Best Feature at NY Indie Film Festival. Since then he has booked principal roles in several feature films, 30 shorts, commercials, industrials and music videos. He is also a working Voice Artist, being the voice of Apple UK training videos. 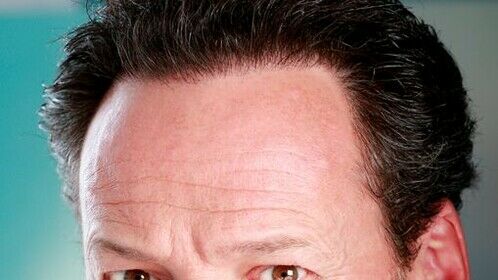 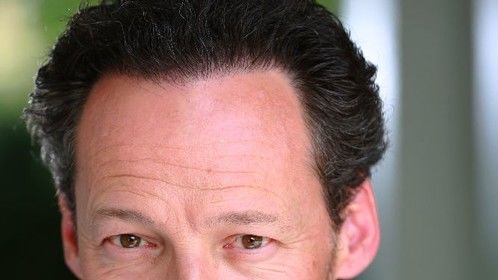 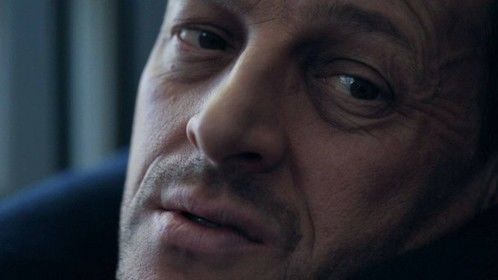 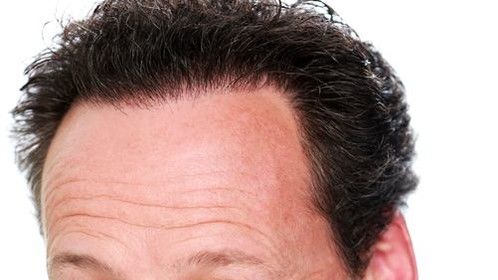