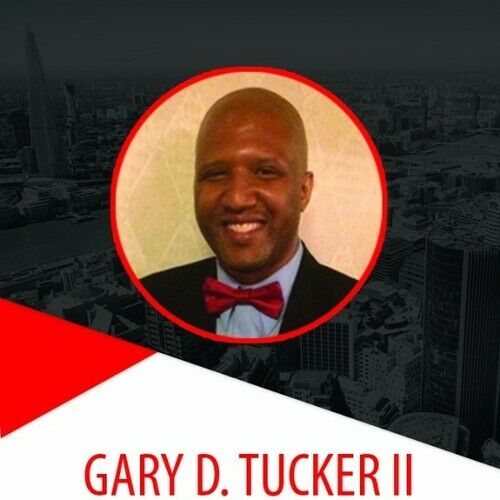 Hello, my name is Gary, as you can plainly see. And I am excited to be apart of the Stage 32 community. As a child of the 80's I, like many of my generation, remember a time when a lot of attention was placed on us. Sugary cereals, tons of animated content, violent movies that we were allowed to watch, the rise of music videos, comic books replacing books, and toys toys toys. This helped establish my imagination towards visual contexts rather than ones generated by the mastery of the written words and naturally I gravitated towards comics rather than books. While there are some obvious disadvantages to this, it did give me the ability to understand the visual language that is one of the vital parts of great Film-making. But I never really wanted to be in movies at first, that is until I discovered the wonderful world of theater when I entered college. Such freedom of expression, such detail to actor, set, and most importantly the connection to the audience was new to me and to this day, I remain committed to live theater and performances in the entertainment industry. But lets face it, making a movie is the 21 century equivalent to writing a book, and I want to make a lot of them, as I'm sure many of you do too. So lets connect and make something wonderful!

Unique traits: The ability to effectively research generate creative ideas from base concept and/or pre-existing material, and pitch them into viable projects is my strongest skill, although I am multi proficient and experienced in all phases of development, pre production, shooting , and post production. 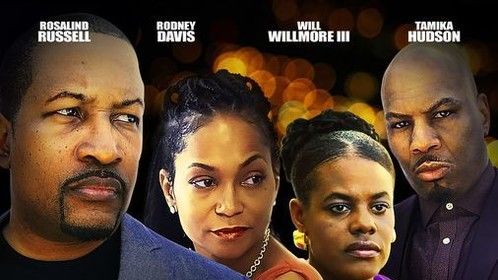 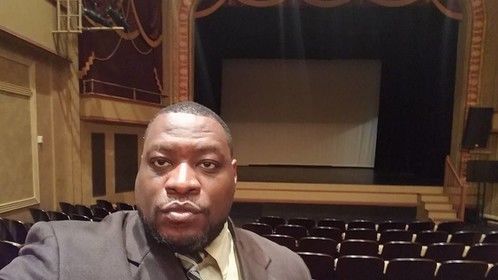 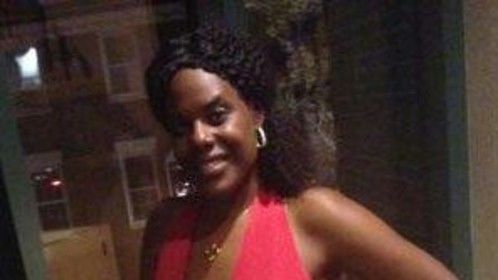 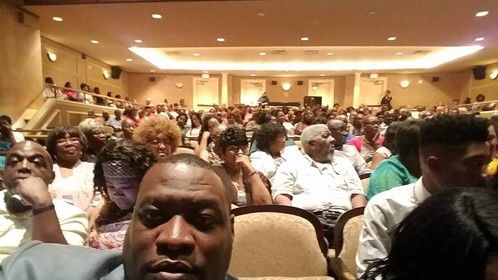 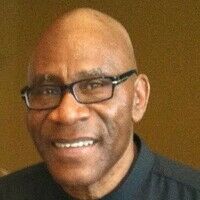