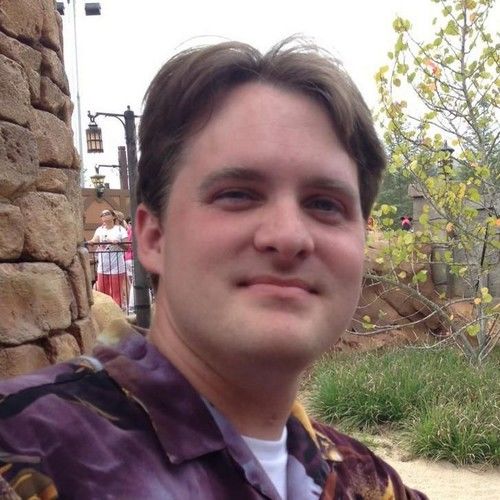 George Robert Powell entered the world in the summer of 1982, born in the Florida's Tampa Bay area. Taking an early interest in music, George began piano lessons with his teacher Annette Meyer in 1986 at the age of 4. In 1995, Powell realized that he much more enjoyed creating his own music rather than playing the classical music he'd been trained in. He began by playing his own renditions to popular video game music, and from there evolved into composing his own original work.

In 2000, George had been composing MIDI music long enough to start having a grasp on how to create music for specific productions. This is when he began to score independently-created computer role-playing-games for private online communities, where he went by the alias "Setu Firestorm" which stuck with him over the years that he spent sharing his musical works on . Over the years, as supported by his family and Jill Buyea and family, youth and drama pastor at Calvary Chapel Worship Center of New Port Richey, FL, Powell began to use his composing talents for various skits which later led to his composing for two major stage drama productions: "The Final Invitation" by Jill Buyea and "The Man from Galilee", an easter production directed by Tracy Metzger.

His ability was soon discovered in 2004 by Robert Schaefer of Embassy Multimedia, a local recording studio, and George was trained in studio composing using Steinberg's Nuendo and a host of VST instruments. Since then, George has used his skills in digital composition to score multiple projects for clients all around the world.

In 2007, Powell scored his first feature-length independent fan film "The Hero of Time", produced by BMB Finishes of Atlanta, GA. His music for the film was "hailed as 'beautiful' and 'epic' by many, often cited as the film's best attribute" (Zeldapedia).

Unique traits: Specializes in Fantasy and Action/Adventure genres. Avid fan of animation. Believes in a writing style that focuses more on the characters' journey experience than the plot destination. 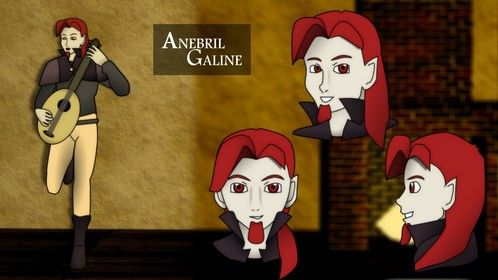 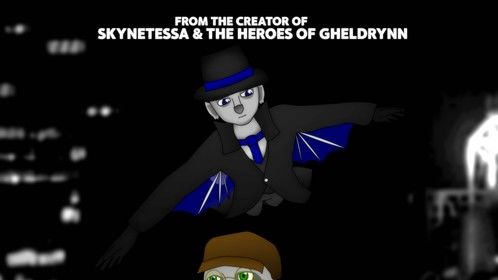 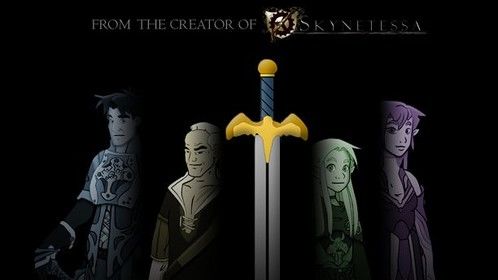 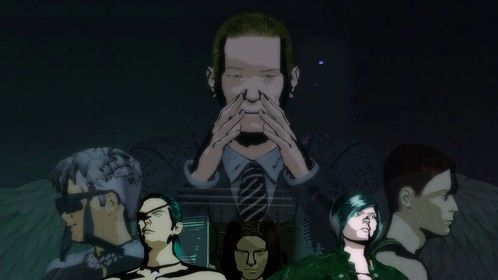