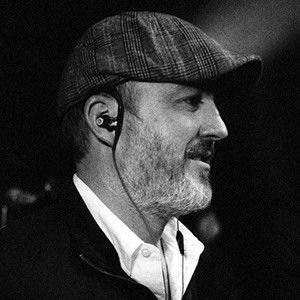 Specializes in horror and thriller features.

Nick Specializes in Contained, High-concept Horror and Thriller Features in the $1-$3MM range.

Nick Phillips is the Producer and Director at the production company PBR Streetgang. A former studio executive with over 20 years experience in both creative development and physical production, Nick has done extensive location work all over the world and recently expanded into directing.

Nick started his career in New York with a nine year stint under the Dimension Films label. While there, he was involved in franchises including SCREAM, HALLOWEEN, HELLRAISER, THE CROW, and HIGHLANDER. He moved to the Dimension LA office in 2003, during which time he appeared on Season 3 of "Project Greenlight", which aired on Bravo, helping shepherd the film FEAST through production and launching a new franchise in the process. By the time he left Dimension, he had risen to the post of Vice President of Production.

In 2005, Nick went to work for Sony Pictures Entertainment where he helped create the micro budget genre division Stage 6 Films, under Peter Schlesell. While there he worked on successful sequels to 30 DAYS OF NIGHT and VACANCY, among others. He soon after moved into a position at Sony Screen Gems, working under Clint Culpepper, where he was involved with franchises including UNDERWORLD and RESIDENT EVIL.Nick then went on to serve as EVP of Revolver Picture Company, a fully financed independent genre label he co-­founded in 2012 with veteran casting director Kelly Wagner (THE GRUDGE, HOSTEL). During his time there, they produced the genre features PET, HAUNT, BENEATH, and DEVIL'S BACKBONE, TEXAS and co-­financed and produced the horror reality TV pilot "Fight of the Living Dead" with Alpine Labs and Blackbox TV. 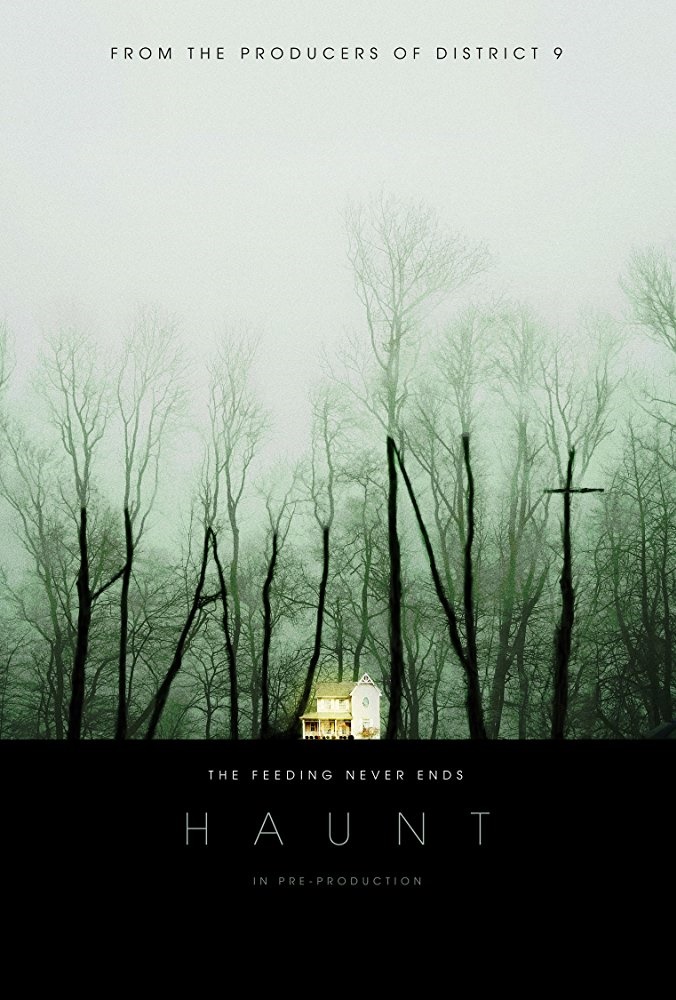 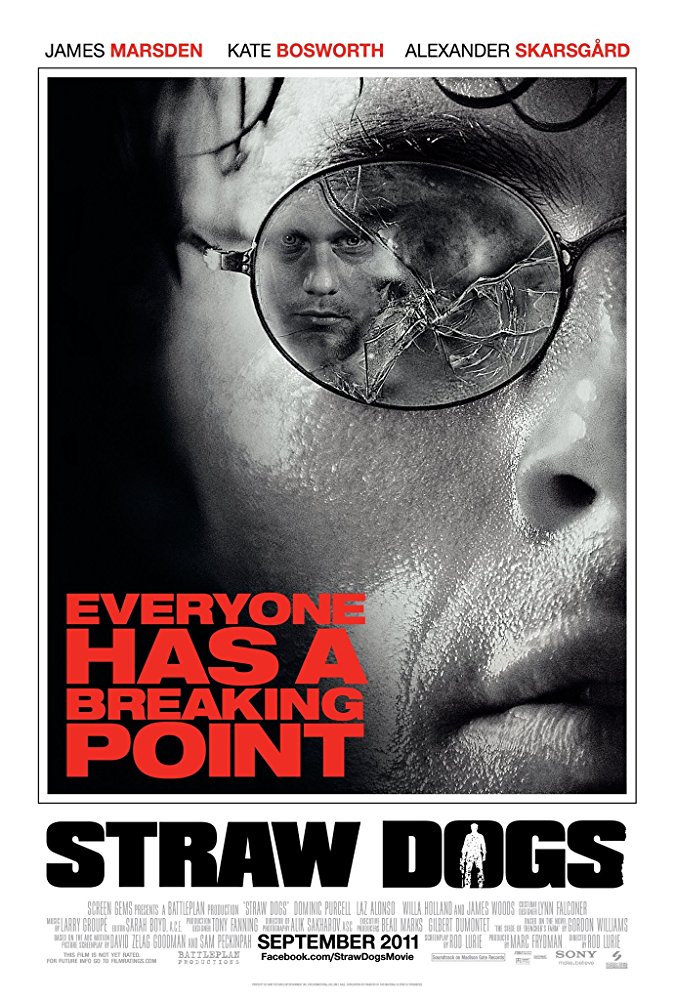 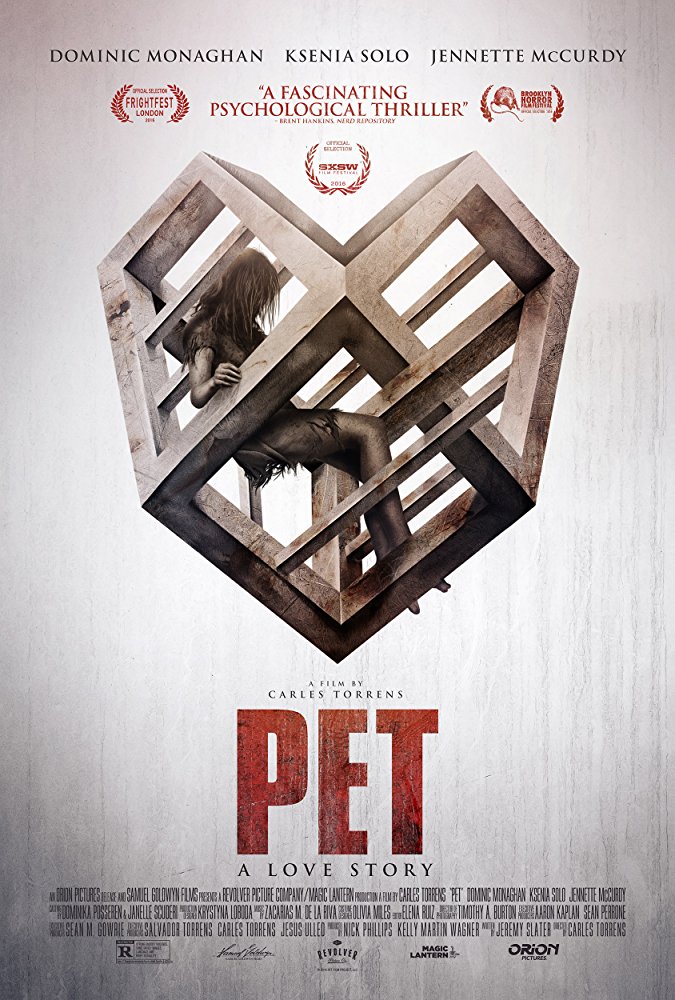 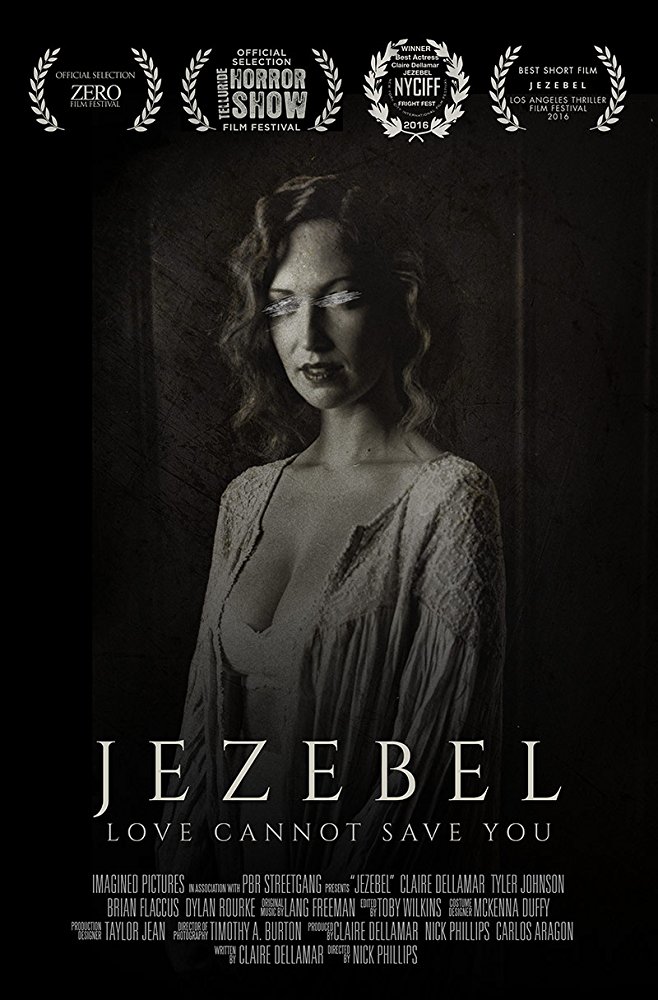 Tips on pitching to Nick Phillips