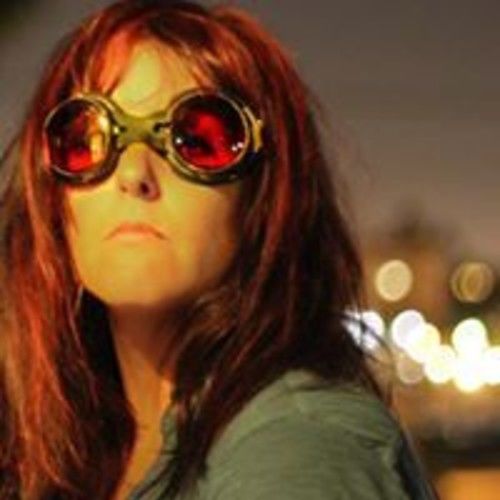 Independent Producer, Director and Shooter, I spent 15 years working and living in Los Angeles, CA before moving back to New England. Currently working as a Freelance Producer/Shooter specializing in short form documentary, my start as an independent producer/director began in regional and professional theater where I was inspired to produce everything from Beckett to Durang to Opera. Living and working in a small town necessitated a creative resourcefulness – and so through fundraising, networking and good old fashioned gumption - I learned the basics of producing aka “getting it done”; this “on the job” training was the foundation of my career. Moving out west in order to pursue a career in media, I started working in TV soon after moving to LA, landing a job at Michael Ovitz’s Artist Management Group in the TV production department where I worked on several multi-camera sitcoms for NBC and UPN . This eventually led to a career as a Casting and Story Producer specializing in docudrama and reality, working on hit shows such as “The Biggest Loser”, “Kid Nation”, “Billy the Exterminator” and most recently “Finding Bigfoot”. My list of network clients include NBC, CBS, A&E, CW, Animal Planet, and FOX in addition to many others. Furthermore, I have made over 7 independently produced short films and worked as a director for Hollywood’s renowned Theater of Note, Sacred Fools, Theatre Unleashed and Eclectic Company Theater. Besides living and working in LA, I've had the amazing opportunity to travel and work all over the world including Indonesia and Australia and with multiple visits to 48 of the 50 states (still waiting on those trips to Alaska and Hawaii). 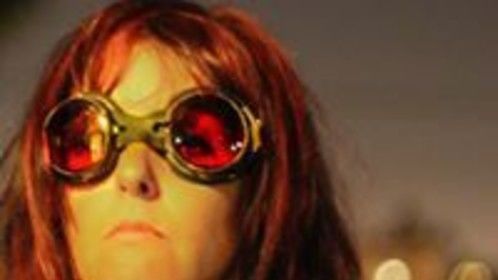 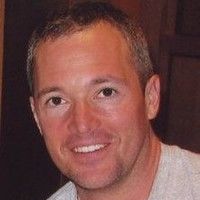 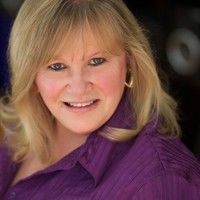 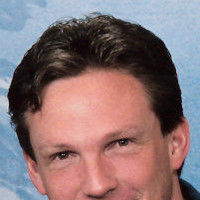 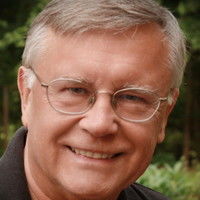