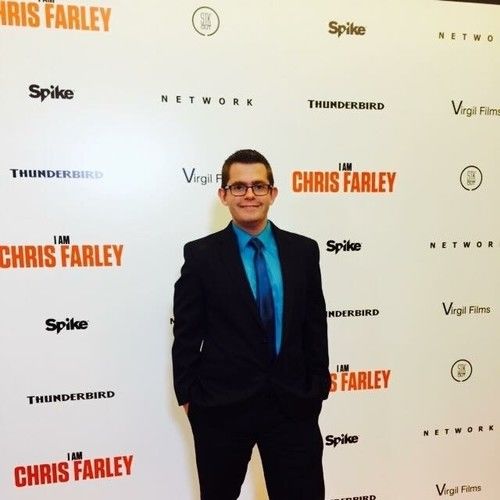 Born and Raised on the East Coast, Long Island New York, Alexander Helisek has been involved with Entertainment, Theatrical Arts, Film Making, and other crafts. Attending The Student Theater Arts Company in Herrick High School, Alex learned skills within the fields of Drawing, Singing, Art History, Scene Study, Improv, and Cold Reading. His passion resides deeply within the art of film-making, the idea of crafting a story from paper to screen, to make a fantasy a reality, and to bring to life images, thoughts, and ideas onto the silver screen.

"The World Is But A Dream"

Always looking to enhance his craft, he has recently studied "The Chubbuck Technique" through "The Power Of The Actor" and has taken steps to hone his emotions and abilities. 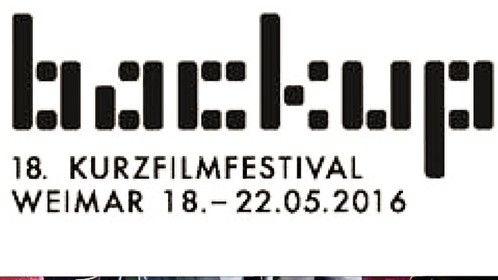 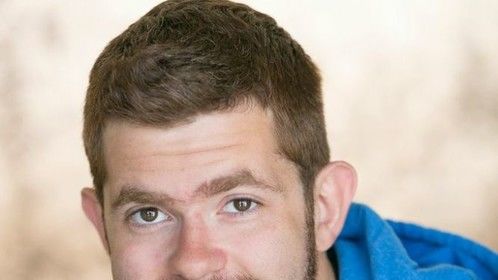 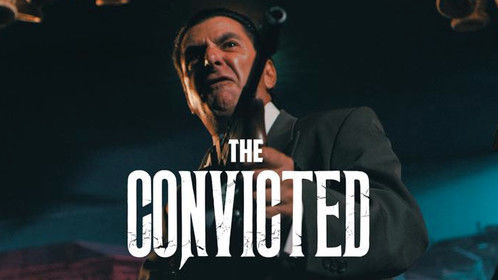 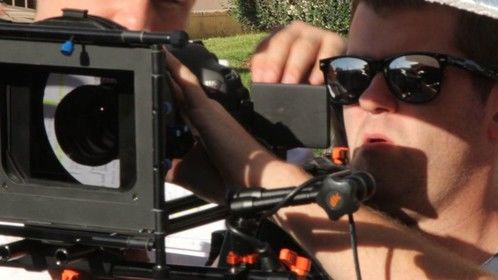