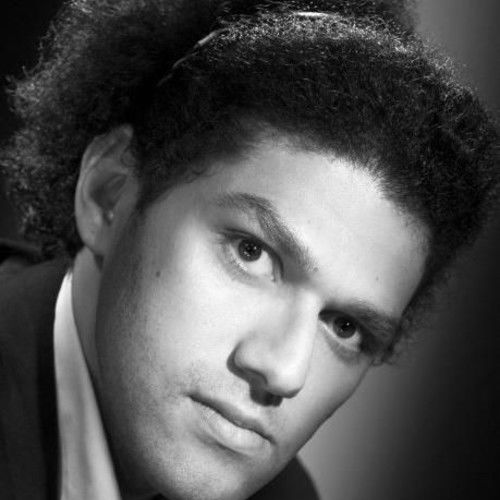 Hisham Abdel Khalek‎ is an Egyptian film producer, director and scriptwriter who lives in Paris, France. He produced and directed films, opera and theater plays. In 2002, he was involved in the production of opera “Aida” in Doha, Qatar and “Aida” under the pyramids of Giza (Egypt) as the artistic director. He produced a series of operas and classic music concerts in Egypt, Syria, Dubai, France, Netherlands and other countries. His operatic repertoire includes 20 operas ranging from Aida, Tosca, Carmen, Rigoletto, La Traviata, La Boheme to Turandot. In 2008, he co-founded with Olivier Delesse their French production and distribution company “So Freakantastik”. Hisham Abdel Khalek was the European distributor and PR responsible for Al Arabia Cinema the biggest cinema group in Egypt. In 2014, he co-founded with Olivier Delesse their New York production company “H and O Productions”. 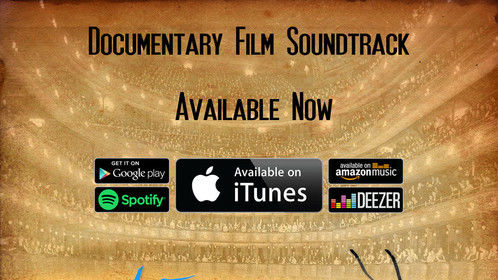 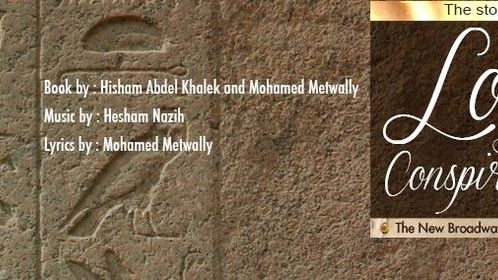 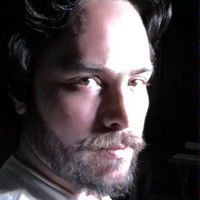