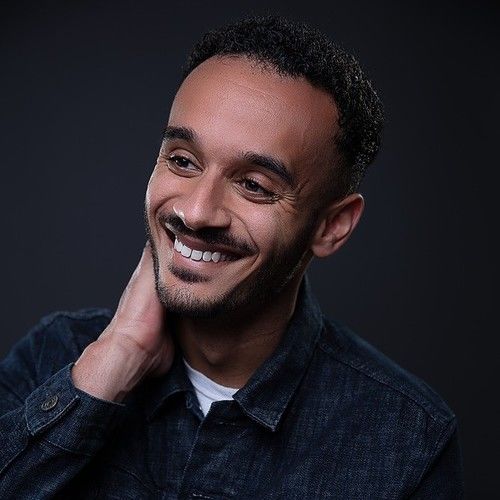 Mason Greer is an Actor/Writer and Filmmaker who has appeared in multiple feature films as well as directed films for various platforms. Currently he is optioning one of his feature scripts to be produced this year and recently became a finalist in the Filmocracy Script Writer Showdown as well as a semi-finalist in the Blklst/Warner Brothers Incubator Challenge. Catch his film Through the Night available soon on VOD in its third consecutive distribution deal. 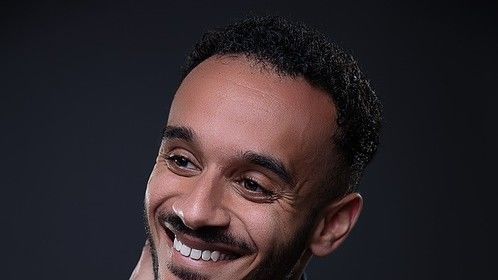 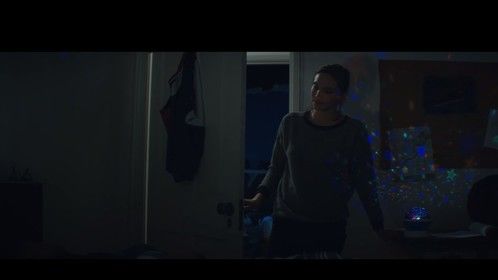 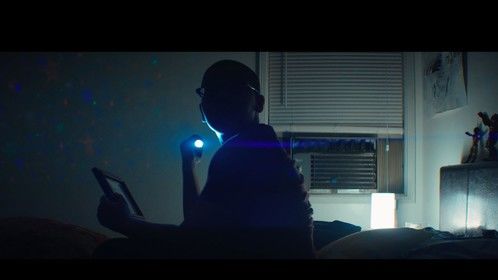 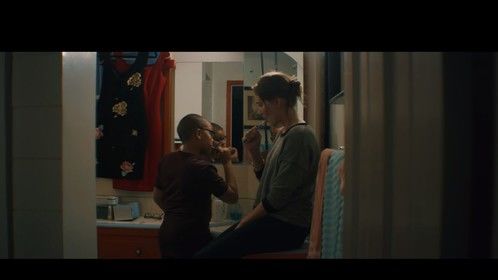