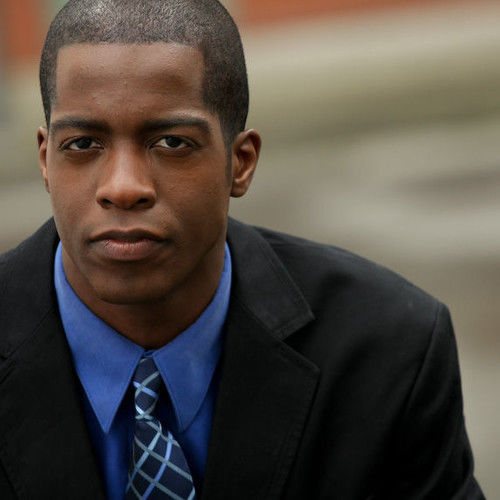 Indire Ente﻿rtainment is a World-Class professional AmeriCanadian film-production company. From concept to screen, storyboard to editing, we craft music videos, weddings films and other corporate, exclusive or public affairs.

We have provided private filmmaking services for executive-level affairs with Shell Canada Limited, and have filmed classroom projects at The University of California, Los Angeles (UCLA).

Indire Entertainment also worked on segments of Season 1 of The Sunday Omony Show on Shaw TV Calgary, Channel 10. We have also edited footage for a Canadian settlement and immigration-oriented NGO based in Alberta.

Formed and headquartered in Los Angeles, California, Indire Entertainment was borne out of the motivation to provide distinguished audio-visual entertainment.

We are humbled to have worked with experienced people in the heart of Hollywood - Los Angeles, as well as Award-winning Vancouver film industry professionals. 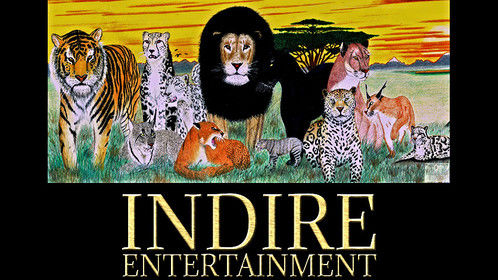 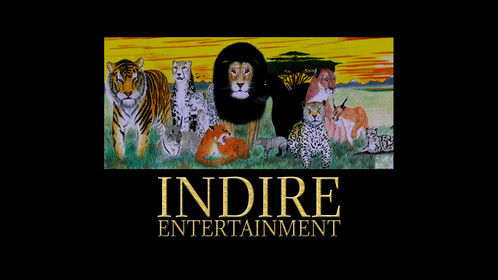 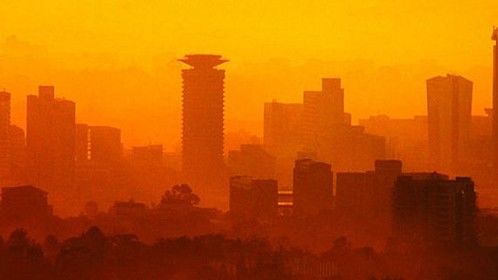 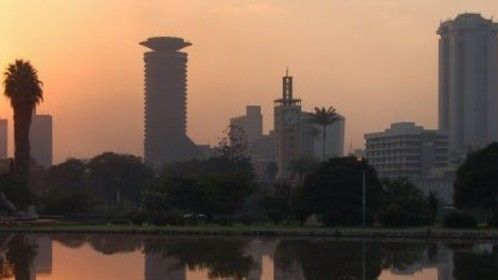 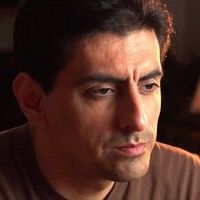