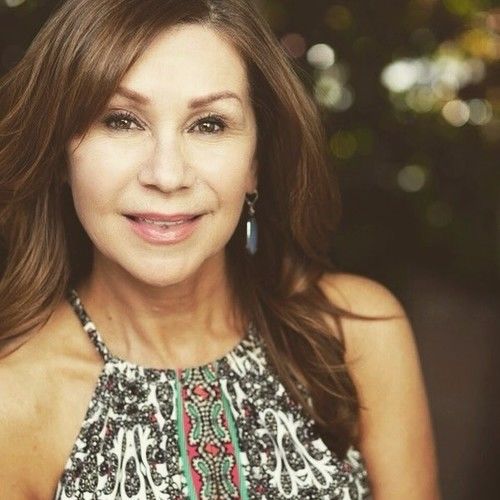 Originally from Berkeley, California. I've had the pleasure of acting in films that won at Sundance, Independent Spirit Awards, Cannes, and more. I played "Wendy" on NBC's Passions - Daytime Drama. I have been a VO artist for about 15 years voicing commercials, cartoons, narrations, and video games. Totally love my job!! 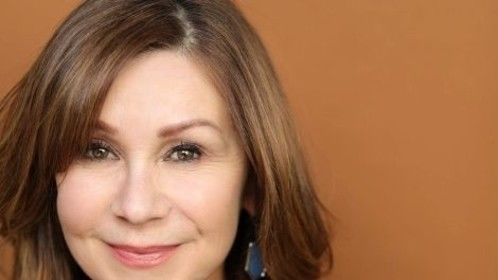 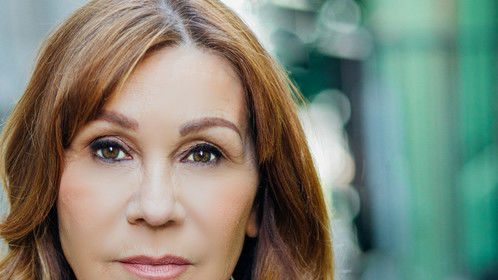 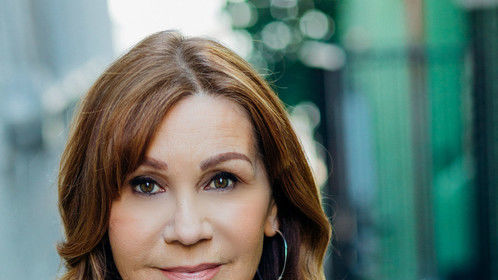 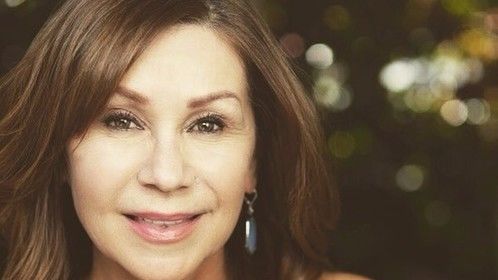