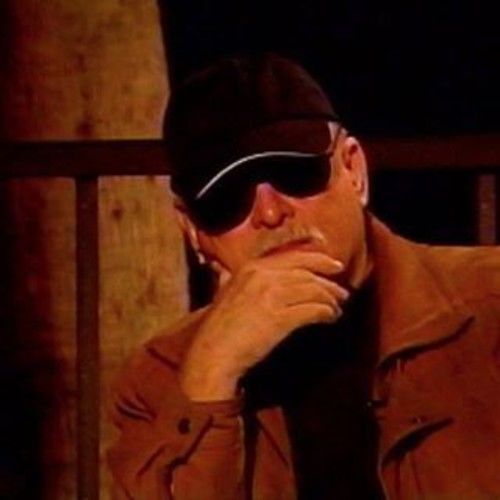 J Bartell is currently a screenwriter and author.

He was formerly a licensed Marriage, Family and Child Counselor in California working with thousands of people from all walks of life, including Presidential and Royal Families, dignitaries, entertainment professionals, housewives, lawyers, Olympic athletes, police officers, F.B.I. agents, Navy Seals and many others. He was the Psychological Consultant for the United States Gold Team at the IPSC (International Practical Shooting Confederation) 1984 World Championships, in which they won.

Due to his therapy practice, he was courted by a CIA agent to work in black ops as a CIA subcontractor and as part of his weapons training, J competed in action/combat shooting competition which required a high degree of eye-hand coordination, speed, agility and focus. With only part time participation in this sport, J still placed first or second in 85% of the matches he entered. Winner of six championships and held 14 Match records.

J Bartell has written THE 231 CLUB book about his experiences with Ginger Marin, a former journalist with NBC News, NY. Bartell and Marin are writing partners, having completed seven screenplays together. This is their first book. 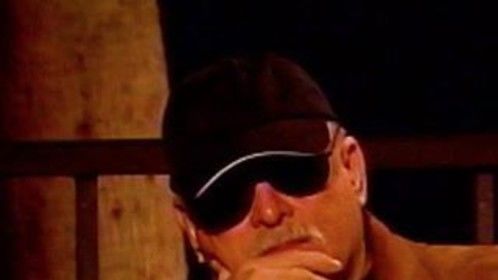