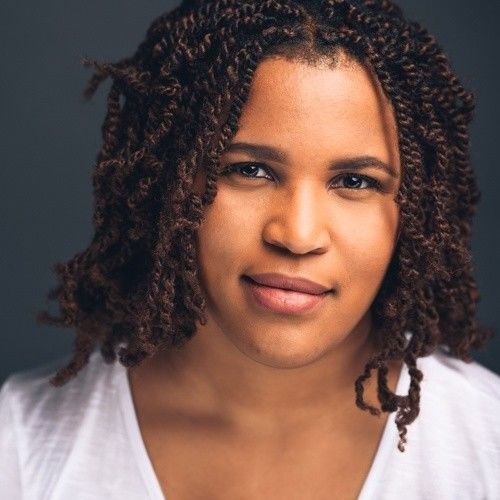 Jess Carson is a Los Angeles-based African-American Writer/Director who made her way into filmmaking in her hometown of Little Rock, Arkansas.

In 2015, she decided to branch out to hone her skills in more saturated markets - first by way of Brooklyn, NY, where she was hired to write an Off-Broadway musical, Only Human, starring Gary Busey, and then settling in Los Angeles, CA in 2018.

Her work spans genres and her focus is on well-rounded, character-driven narratives that resonate with audiences of all demographics as well as those that put society under a lens via undertones of societal commentary.

Currently, Jess is working on a wide range of projects. Jess is a staff writer on the CW's THE FLASH where she was the first Black Woman to write an episode of the hit series. She is also actively developing a gritty, original feature, DEAD RED, with Echo Lake Entertainment producing. She was included on Tracking Board's 2019 Young and Hungry List. 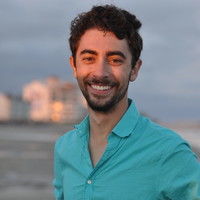