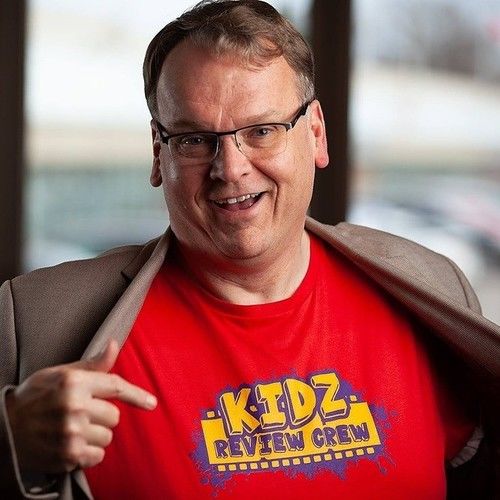 Jeff Knoll is a Canadian producer of film and television/new media content. In addition to his work in production, Knoll is an elected member of his Town and Regional Municipal Councils and the CEO of a local 5-screen first run movie theatre. Jeff has been working in movie theatres and making films since he was 13. Now 52, Jeff acts as Executive Producer/Showrunner for his own productions most recently (Kid's Town in 2013 and Coming Distractions in 2017) as well as for other production companies (2nd Generation 2016, Walking on Sunshine 2016/7). Jeff is a member of the Canadian Media Producers Association (CMPA) and the Canadian Academy of Cinema & Television. 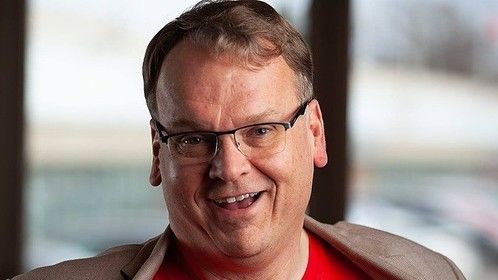 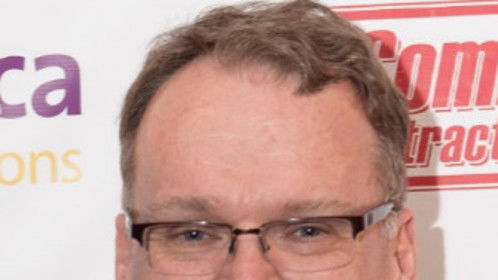 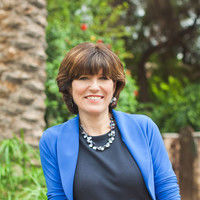 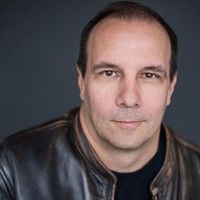 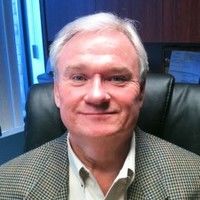