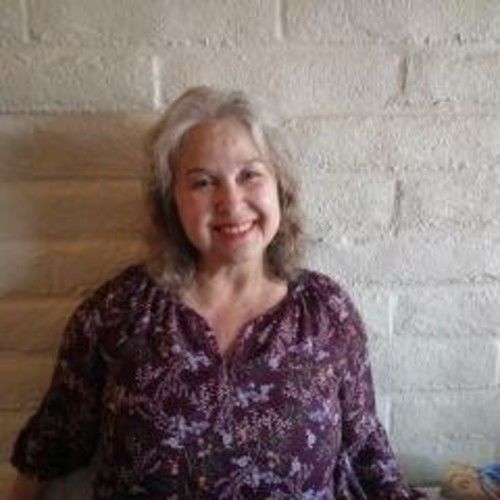 I am originally from Kinston, NC, and grew up in the "Rocket City" of Huntsville, Alabama (yes, my dad was a real rocket scientist!). I studied business at the University of Alabama, and earned my MBA at Vanderbilt University in Nashville. Prior to pursuing acting, had a successful 21-year career in the telecommunications industry (AT&T and others) and was a professional singer on the side in bands, choirs, and as a soloist. However, in 2000, I suffered a career-ending on-the-job injury to my lower back and went on disability that year; I was also diagnosed with Lupus later that year. Unable to work full-time but still with plenty to offer, I decided to take a class in musical theatre in the summer of 2001. My teacher encouraged me to audition for local community theatre; I got a part at my first audition, and haven't stopped working since. Highlights of my career include playing the lead in the award-winning short film, "Death by Scrabble;" playing the adorable "Jean" in "Whorified!" which won Best Mockumentary at LA Webfest in 2011; and playing ditzy lead "Hedda" in the US premiere of the award-winning play, "Actress" on Theatre Row in Hollywood in 2013. I have also done extensive TV work on re-enactment shows, playing leads in a number of them, and many short films and web series as well as many national and local commercials. I currently have over 60 IMDb credits in my 14 years as a professional actress. I specialize in playing nurturing types, quirky friends, and sweet-seeming Southern belles who are never as sweet as they look! As of 2017, I have appeared in over 40 plays and musicals, and over 100 films and TV shows in LA and the SF Bay Area. In January of 2017, I took a hiatus from acting to move to Tucson, AZ, to focus on a long-delayed memoir and a screenplay. I am currently residing in Tucson with my beloved pug, Clarabelle. 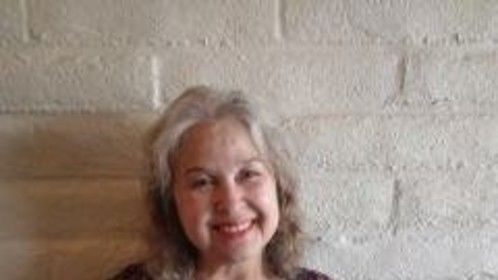 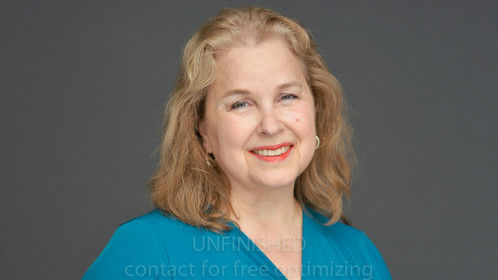 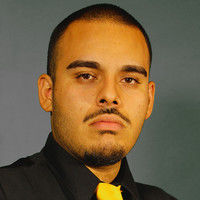 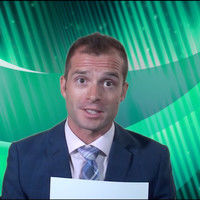 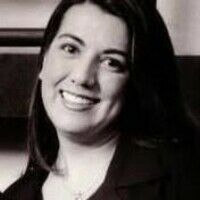 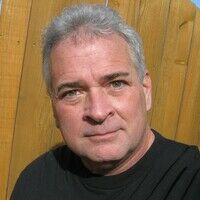 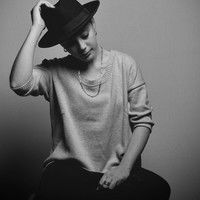