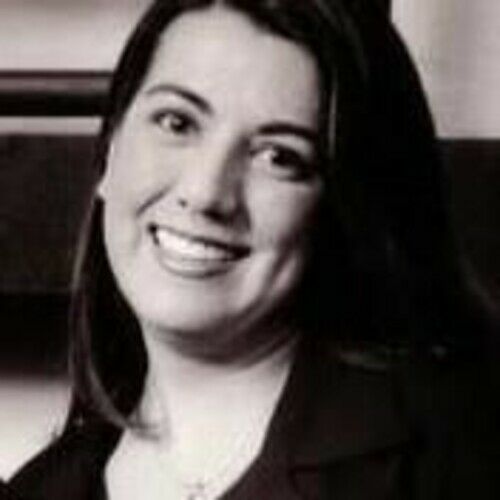 I started out my film/TV path in production many moons ago, moved into a stint in film financing with an international bank and then segued into development with an L.A. based production company. After a decade in LA, I moved back to Arizona. I love the entrepreneurial aspect of indie movie productions and look to get involved in film/media projects when I can. I am currently managing a web series () and am developing a cooking show. I also assist creatives with marketing their creative endeavors. 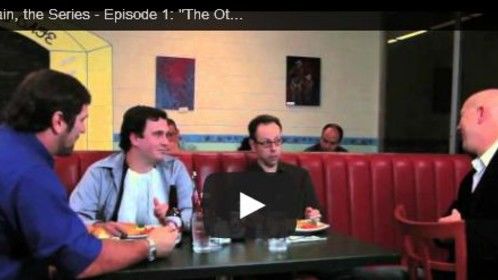 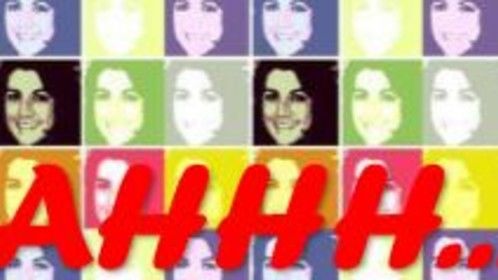 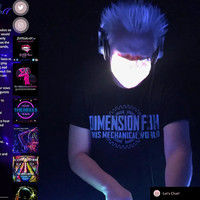 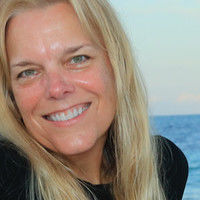 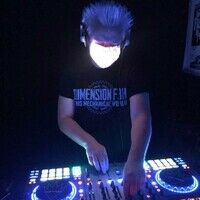 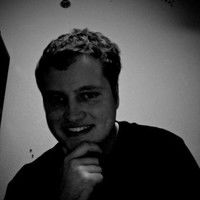 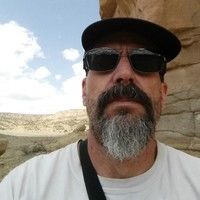