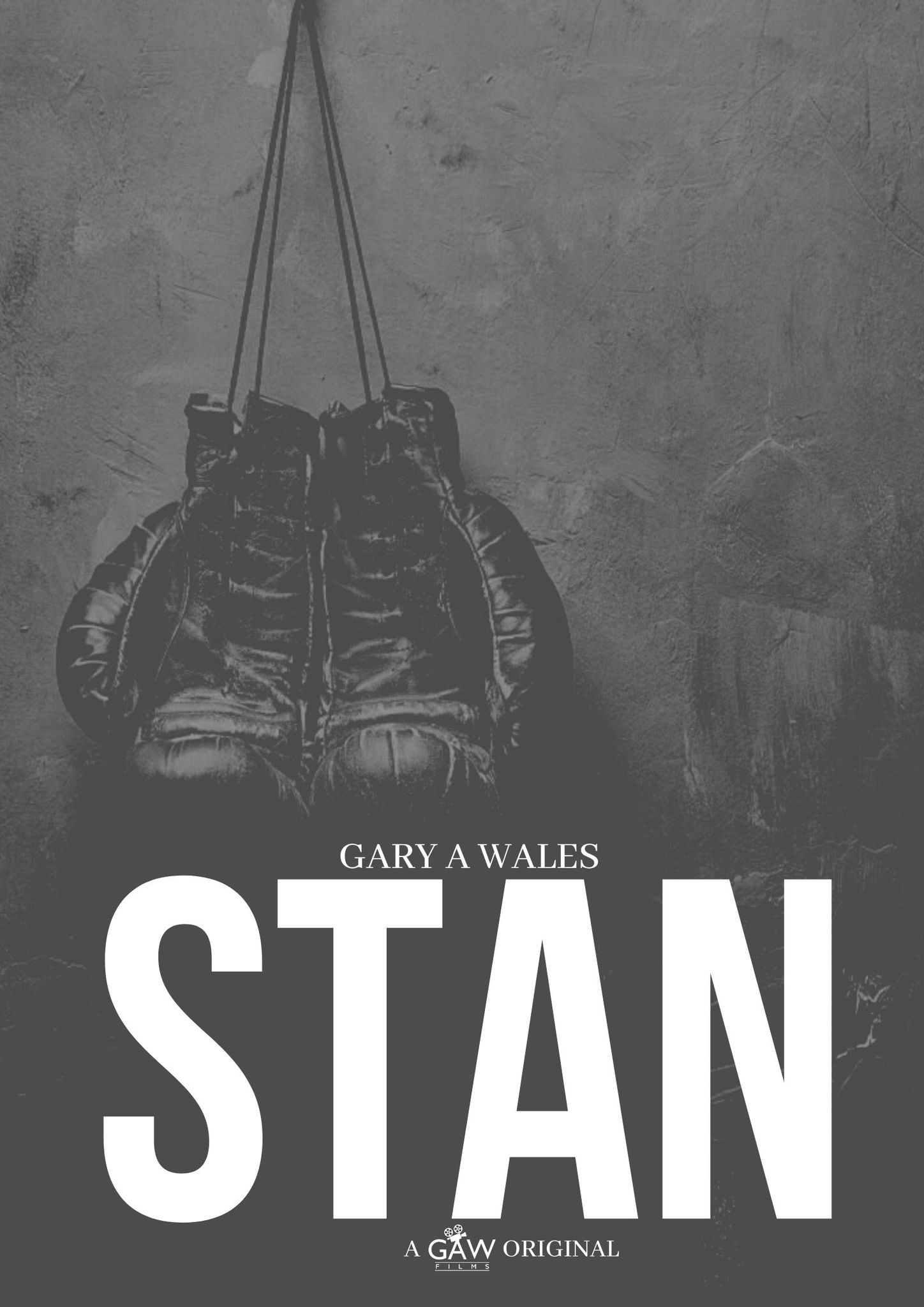 Help with the creative process of STAN SAG 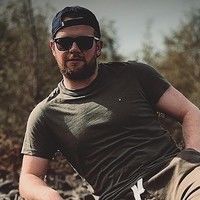 Updated 2 weeks ago by
Gary A Wales

I am in the process of creating a Movie Called Stan. If you like Rocky & Creed. You're going to like this one. Oh, and I can't forget Faith and God!

All roles will be paid + percentage rate. As this is an Independent movie, we will be aiming for the stars!

Stan Finn, a small-time boxer from Scotland, makes his way to the United States where he continues to peruse his dream as a boxer and hopefully one day, he will own the heavyweight championship. He settles with his wife Elizabeth in Staten Island, New York where he is trained by boxing legend Jack Brutus. Currently, the Heavyweight title is owned by Buster Martin who starts to notice Stan after seeing his name shooting up the leader board. Stan is determined to go after that championship and mentions Buster Martin's Name to the media adding smart remarks to kick Buster Off. Elizabeth falls pregnant with Stans Child. After Stan's smart remarks to Buster, Elizabeth was shot by Buster's Men before the fight. Stan looks to prove there is hope for the life and recovery of his wife and their son Casper Finn. Sadly, Elizabeth was taken from Stan and went to heaven, but the life of their son Casper was a complete miracle. This is his journey of love and loss.

This movie will be Feature-length and will be pushed towards Global Distribution/ Theatre/Digital/Physical, Depending on the Budget, etc... Which we will look at Crowdfunding and other sources.

Thank You All, & God Bless 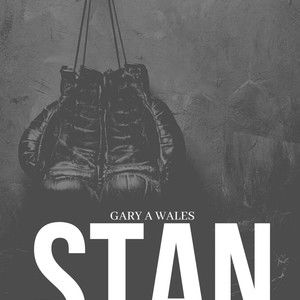 Hello J.B, please email me Gary@GAWFilms.com with some samples and I’ll respond back to you if you match what we are looking for. Thanks