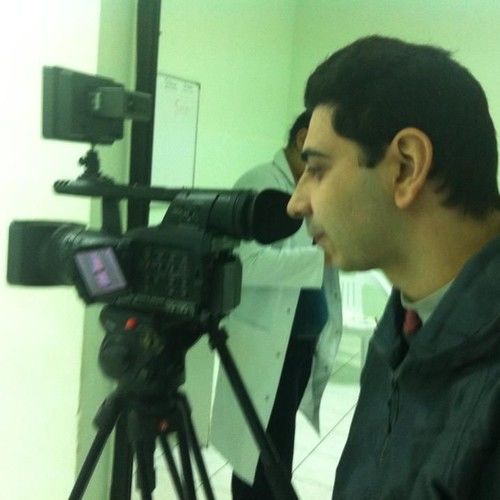 Joel Paul Sciberras was born in Malta, and he`s graduate from the Institute of Tourism Studies Malta, in Diploma in Art and Design and Media Production at MCAST Art and Design Mosta, in the Film Industry Courses with the Malta Film Commission.

"The Malkipso Studios" was created in 2012 and from the first day it follows its basic purpose: the creation of films, Short Films, TV series,  Tv Commercials / Radio  Music Videos, Documentaries, Weddings, Pageants (Christmas / Easter) in the best traditions of the Maltese cinematography. "The Malkipso Studios" has its own industrial base for creation of a qualitative video production. Manufacture of Movie Company "The Malkipso Studios"does not stop for a day. We are always open to co-operation and creation of new projects. "The Malkipso Studios"is the partner of the Gold Room Media,   Mediterranean film Studios Malta, one of the partners, WHITE LIGHT PICTURES and organizers of Open Mediterranean film festival of animation & cinema.  Our Crew: Joel P Sciberras,  John P Sciberras, Gloria Marston, Anthony Attard, San Sebastian and Priscilla Falzon and Maryanne Zammit. 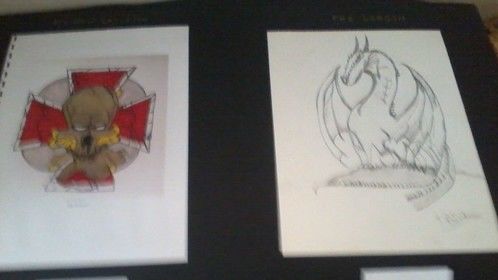 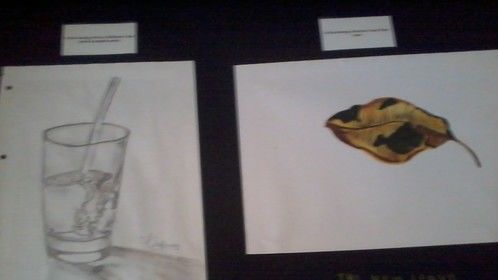 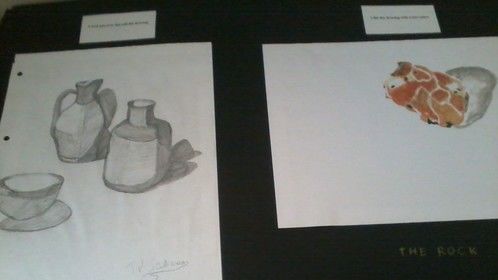 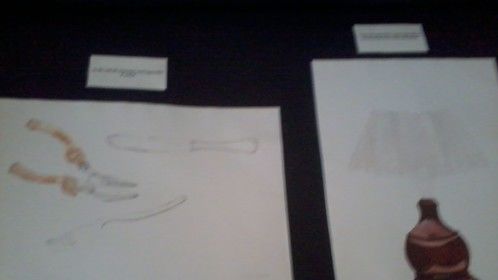