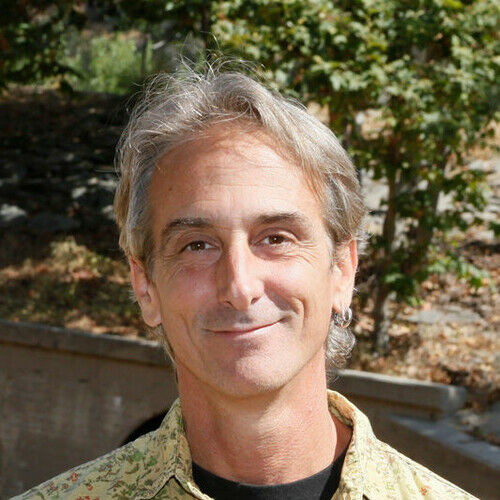 Born and raised in Los Angeles, John spent many years working in the music industry before transitioning into composing and post production audio for film.

He was a resident composer for the independent ‘NuValley Orchestra‘, creating symphonic and chamber style pieces. He ran Hangar 14 Studios working as an Arranger, Engineer, Programmer and Music producer, where he worked with recording artists and songwriters in multiple genres. He worked with the original Movie Tech Studios on Scoring, sound effects and Foley.

John received the award for Best Sound Design from both the LAIFF and Los Angeles Short Film Festival and a nomination for Best Original Music from the World Music and Independent Film Festival for his work on the film Capsized from Geminii Films. 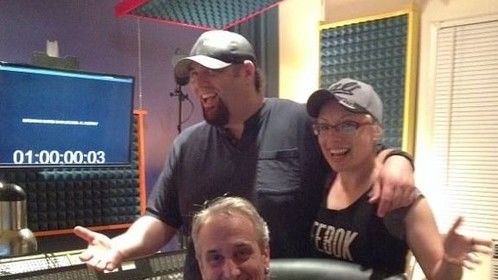 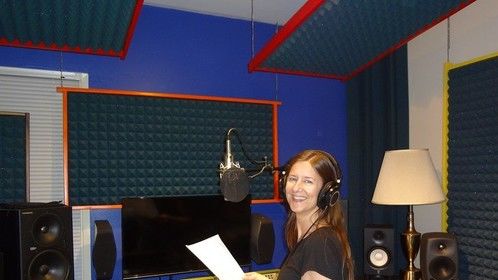 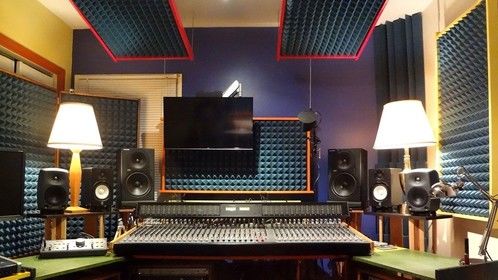 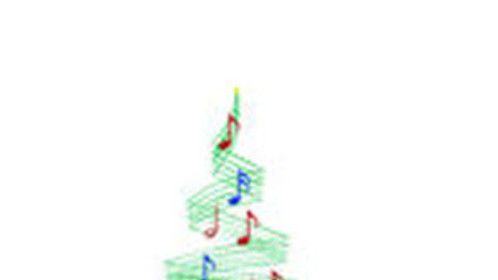 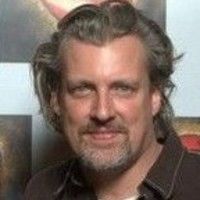 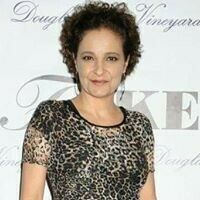 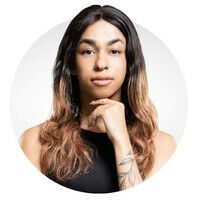