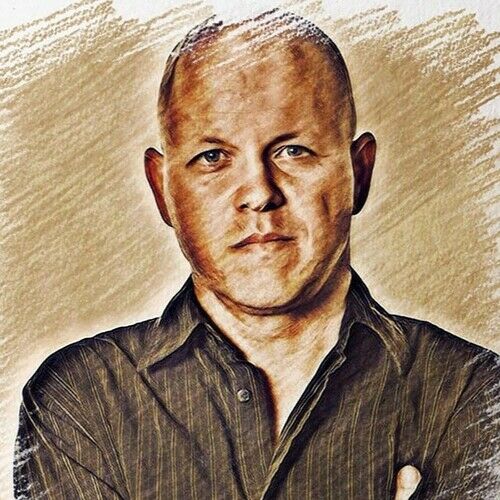 I am a Writer/Producer/Actor & Military Advisor. A Former US Navy Corpsman / US Soldier/ Cop & US Military Advisor known as "DOC". Born in Biloxi, Mississippi with family in Boston, MA area I grew up with the same desire to see where life would take me or where I would take it!

I live/ work in Los Angeles,California, New Orleans, Louisiana and Biloxi , Mississippi within two of the busiest film and television communities and the next growing one. Oh yeah Hoorah! 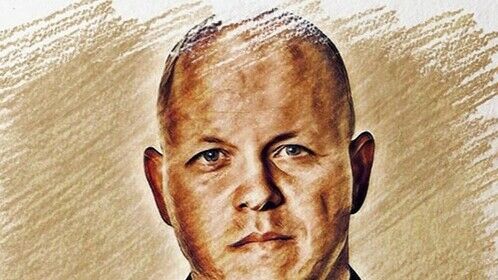 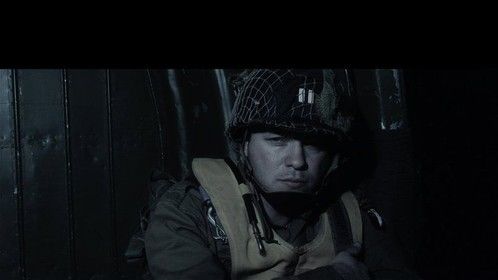 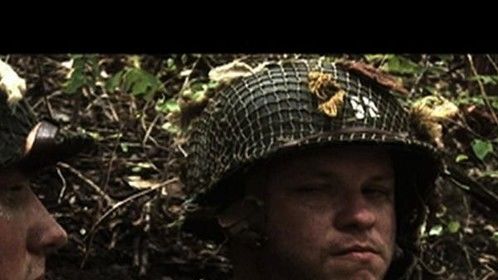 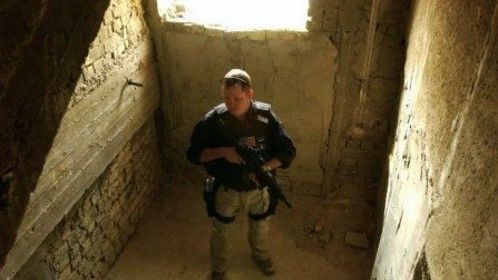