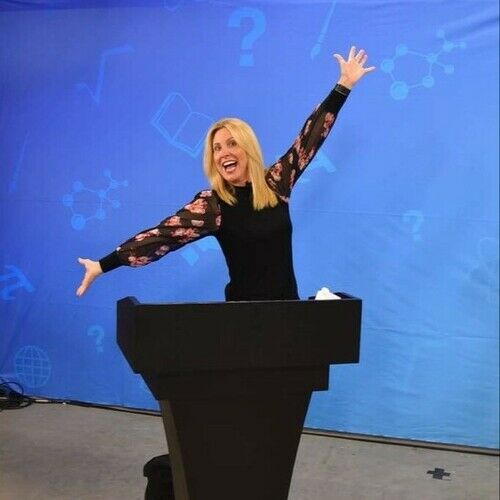 Joleene DesRosiers is a former television reporter and anchor turned indie screenwriter and director/producer at a PBS affiliate television station in Northern New York/Canada.This role allows her to write, produce, and direct regional and national documentaries, docs-series, and other series productions. At her station (WPBS), she is also the senior producer of a weekly current affairs show, thanks to her experience and background as an award-winning journalist.

Joleene's latest comedic TV pilot, SUNDAY GUY, is ringing a few bells. As they ring, her produced television pilot, STICKS, is making the rounds in the television festival circuit.

If you like to laugh, work hard, and wanna be a screenwriter when you grow up, connect with her. She'll talk to you in the first person when you do. 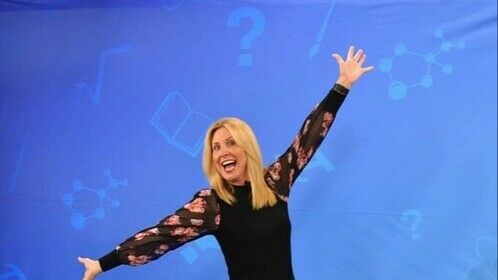 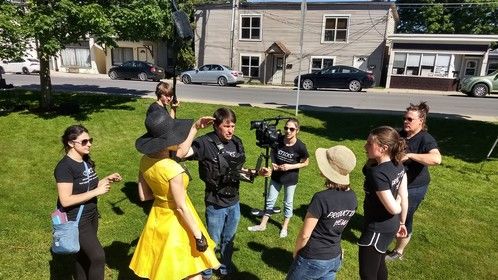 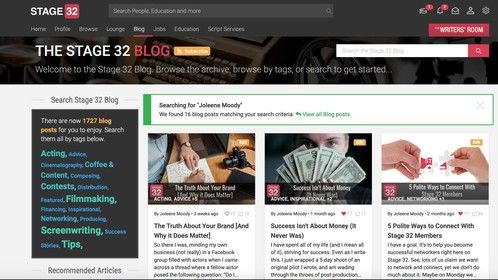 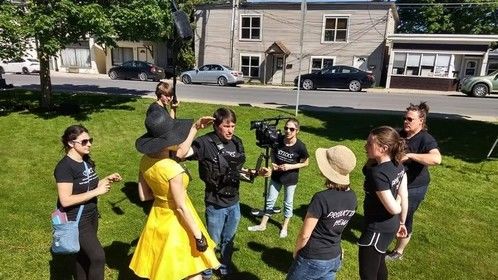