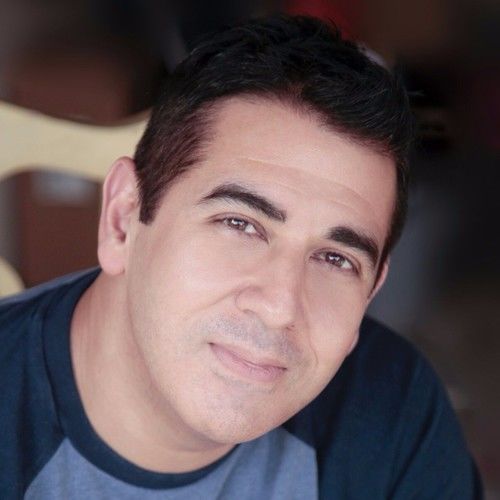 Jonny Beltran is a SAG-AFTRA Latino actor living in Hollywood, CA. He is also a retired US Navy veteran and a gold, silver, and bronze medal winning martial artist, instructor and weapons master in the art of Ninjutsu. Jonny has been a full-time actor since January of 2011 and has several credits in film, television, commercial and print. He is a graduate of the prestigious Upright Citizens Brigade school of improvisation and comedy in Los Angeles, CA and is a native speaker of Spanish and French. 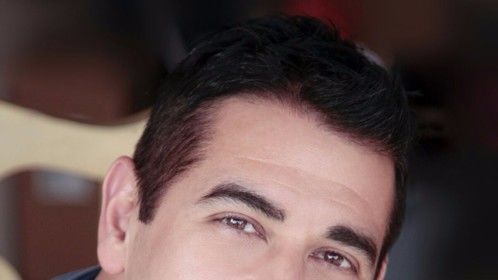