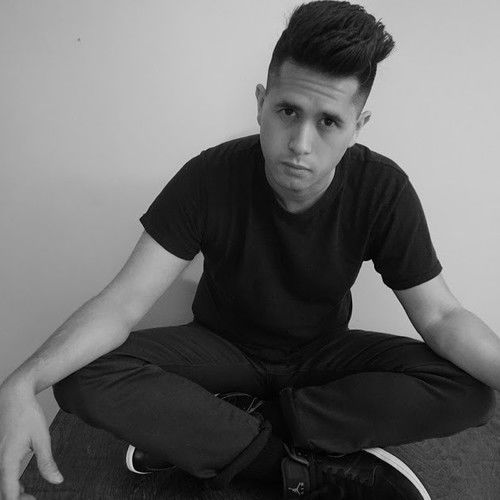 Joshua Marquez (b. 1990) is a Filipino-American composer and activist whose award-winning music explores the liminal space between tone and noise as a means to investigate the complexities and duality of Asian American identity. Searing a sonic imprint of cultural identity, his tranquil investigations of the noise spectrum represent the internal conflicts of multiculturalism and the struggles of alienation and assimilation through the fusion and fission of disparate timbres. Hailed as "cutting-edge" (The Gazette), "haunting" (The Daily Iowan), and "creepy" (Fanfare Magazine), Marquez's polemic deconstruction of sound is consumed by ever-evolving rituals of disintegrated perspectives from a postcolonial lens.

His work has earned prizes and awards such as a Rockefeller Foundation Bellagio Center Arts Residency Fellowship, a Brush Creek Artist Residency, a Kimmel Harding Nelson Center for the Arts Residency, a 2016 Sayat Nova International Composition Competition Prize, a 2013 Stony Brook Premieres! First Prize, a North Carolina Arts Grant, an Iowa Social Justice Grant, and an Iowa Arts Across Borders Grant in addition to other honors.

Marquez's research was featured at the 2015 Humpback Whale World Congress in Sainte-Marie, Madagascar. Recordings of Marquez's music have been released on ABLAZE Records (USA), RMN Classical Records (UK), Sarton Records (PL), and E.M.P.i.R.E.S Records (USA). Joshua is currently the composer for the upcoming video game, The Girl Who Sees, which explores Filipino culture and history against the backdrop of the Japanese occupation of the Philippines during WWII. 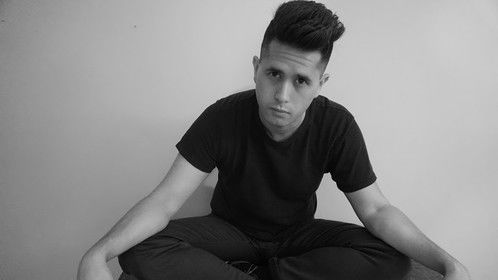