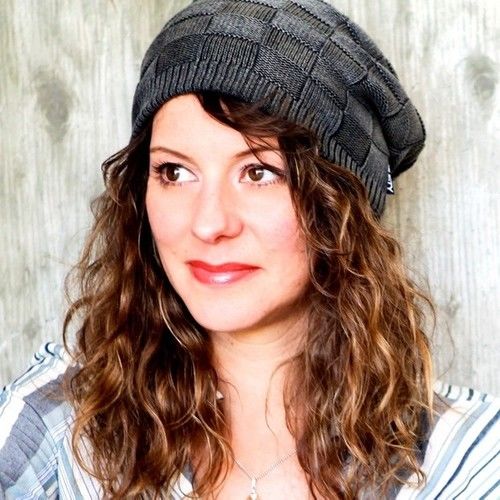 Swiss producer, composer, songwriter living it up in Los Angeles. 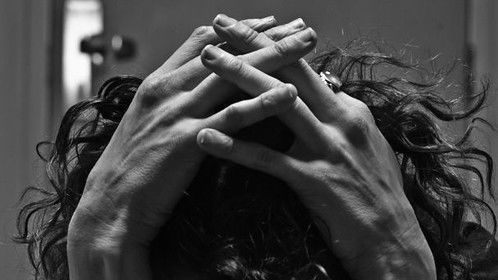 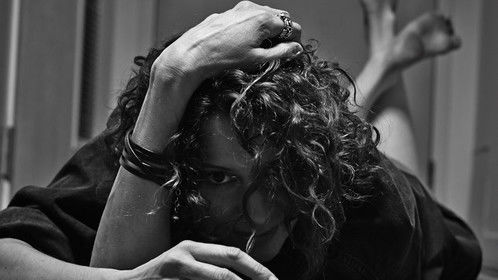 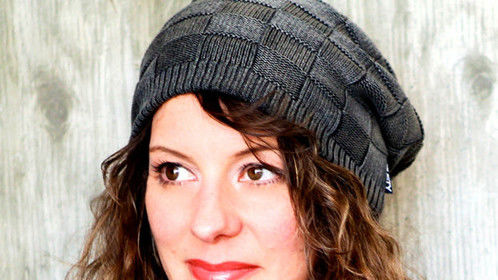 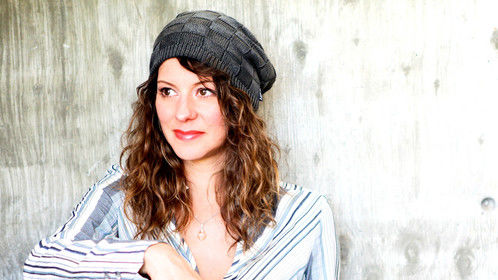 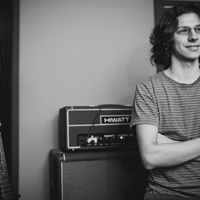