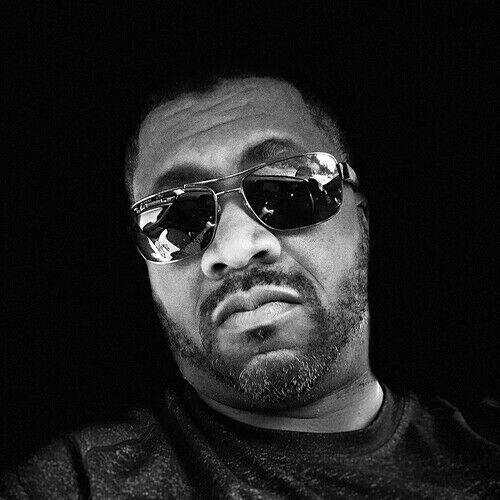 I am a Music Composer and Filmmaker based out of Los Angeles, CA. I am also an online student at Berklee College of Music. I compose music for any type of visual media including but not limited to Film, TV, Video Games and Stage Plays. I compose for just about any visual genre such as Action/Adventure, Suspense/Thriller, Drama, Romance, Comedy, and Documentary. I am a composer for Burnett Music Group and ScoreKeepers, two music libraries in Los Angeles. I currently have music on such television shows as Mariah's World and Steve Harvey's Funderdome. I have produced music for several independent artists as well as my own personal music. For more information on my composing endeavors visit .

As a filmmaker, I own the company Sync Point Entertainment. This was a company I established to give me the opportunity to compose music for my own films. We are currently producing an animated film series called The Legend of Roo. For more information about my filmmaking endeavors visit . 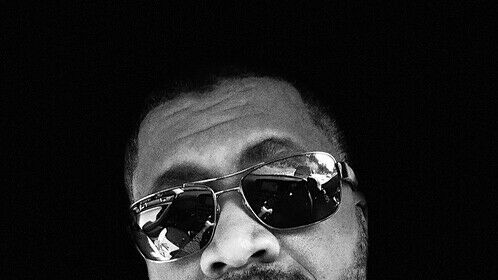 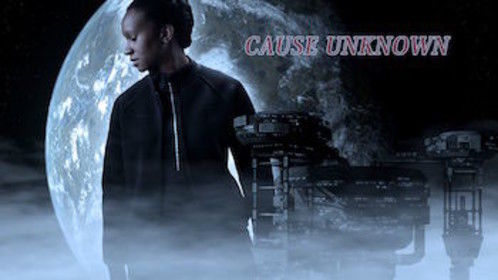 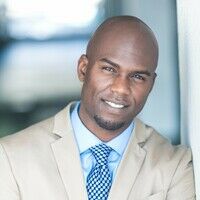 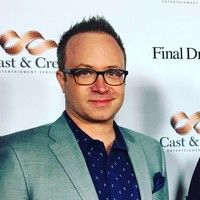 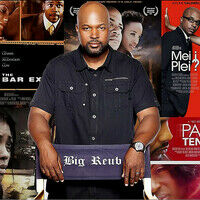 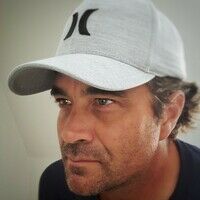 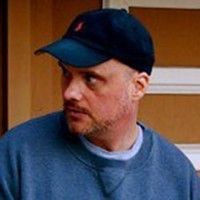 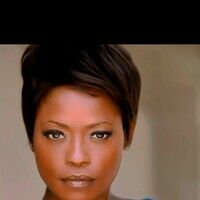 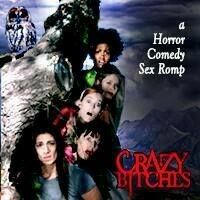 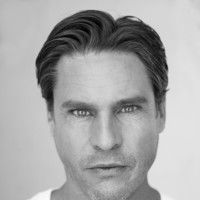