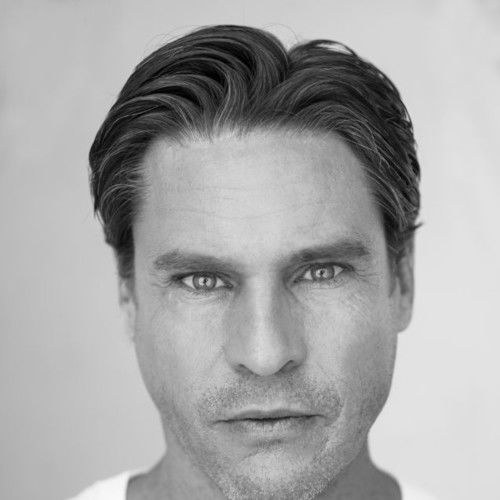 from NYC. lived in LA for 20 years. working as an a actor, writer and producer and passionate about animal rescue-former crew member of Sea Shepherd 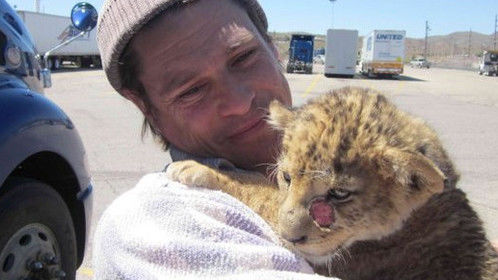 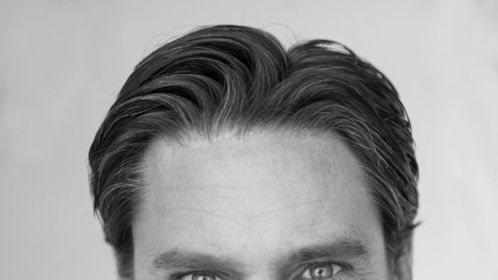 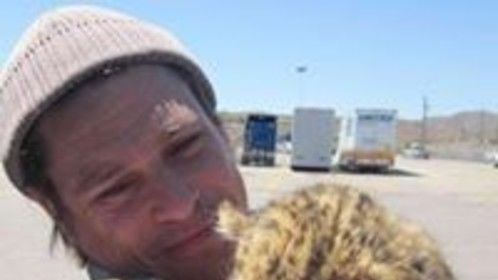