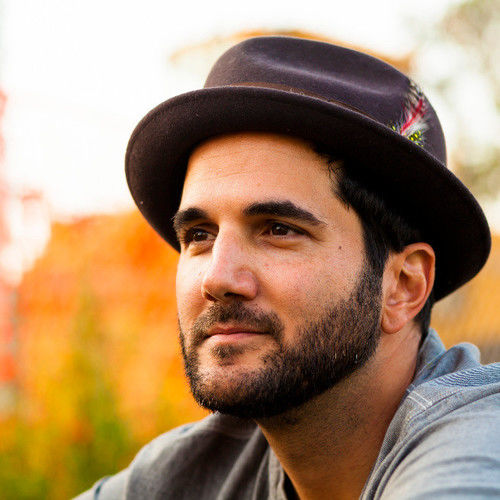 Justin Possenti was born in Westchester County, New York. His mother, Mildred Fagan, was from a mixed European ancestral background. Estelle Bloch, his grandmother was from a German Jewish family and his grandfather, Lee Roy Fagan, was predominantly Scottish and Irish. Both of his grandparents had occupations in the fashion industry. Estelle owned and operated Tots And Teens, a children's haberdashery in Ardsley, New York. Lee Roy was a creative visual director at Macy's and other department stores in Manhattan throughout his career. Mr. Fagan is a direct descendant to the Coats Family of Coats and Clark Thread Company fame. Mildred died of cancer when Justin was fourteen months old. He has a brother Giulio Possenti, a corporate executive, a brother Robert Possenti, an owner operator of Possenti's House Of Fabrication and a bodybuilder brother, Louis "Mickey" Possenti, who was born with Ataxic Cerebral Palsy.

Justin began acting as an adult. Over a period of time he studied the three schools of acting born out of The Group Theatre. He studied with Jeff Goldblum at Playhouse West, famed acting coach Janet Alhanti in Hollywood and at the Atlantic Theater in New York City. During this time period Possenti began a serious contemplation of film and film history which lead to the creation of his first short film, The Bridge. The Bridge made it's premiere in 2011 at the Cannes Film Festival.

Equally comfortable both in front of and behind the camera Justin offers a unique skill set to the cinematic medium. Actor, director, producer, writer, cinematographer, editor, photographer, sound guy, art department et al Possenti is a multi faceted audio visual artistic dynamo. He has won Best Filmmaker at the Inaugural Easterseals Disability Film Challenge and Best Music Video at the 2017 Jerome Indie Film and Music Festival which was voted as one of the top 25 coolest film festivals in the world by Movie Maker Magazine the same year.

A throwback actor in the same vein as Deniro, Pacino, Hackman, Hoffman and Duvall; Justin Possenti's chameleon like characteristics have built his reputation in the indie world and along the film festival circuit as an actor with a wide range in both countenance and sensibility.

Justin Possenti lives by Joseph Campbell's mantra to "Follow Your Bliss" and could not agree more with the simple yet beautiful prediction French New Wave Film Director Francois Truffaut once proclaimed, "The film of tomorrow will be an act of love." 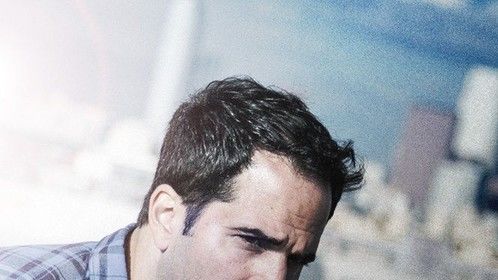 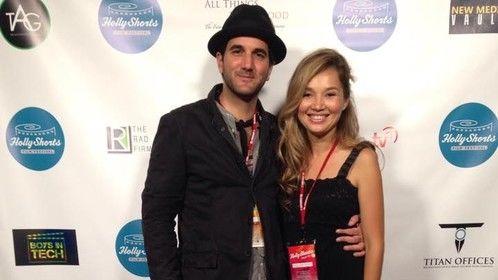 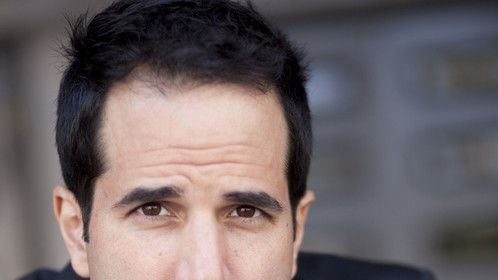 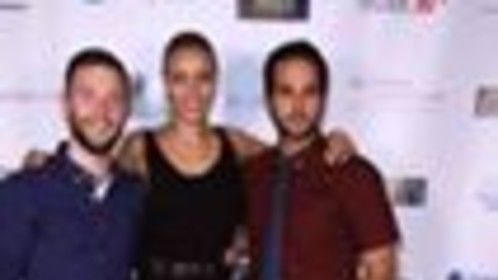 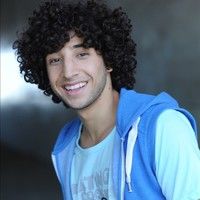