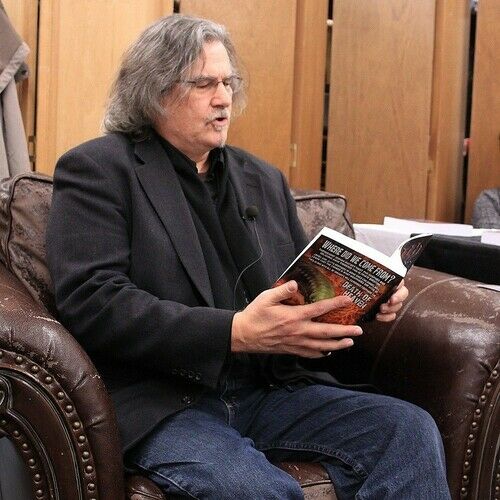 I am an Imagineer and Scenarist. A writer of Drama, Horror, Comedy, Speculative \ Science Fiction, and Technical, Non-Fiction...I have tried to learn to write just about everything. I believe in helping those you meet along the way and when you are doing well, dragging along all the talent with you that you can.

I'm working on many projects but one I'm lost about. How to get animation produced. I have a poem I want to see as an animation. The story is set, the music is set. I think it would be pretty interesting animated. But it's hard to do when you don't have the financial backing or an animator.

I've been associated with our local indie filmmakers and Studio 724 in Port Orchard, WA. I've also been working with local indie Director Kelly Hughes and his Lucky Charms Studios for the past year or two.

My Amazon Author page has my books in print, ebook and audiobook formats. My flagship novel is Death of Heaven, an epic horror Sci Fi\Horror tale that takes human history and twists it inside out and on its head.

My niece (my sister's daughter) is actress Brandi Nicole Wilson who is doing very well lately after many years of study and hard work. Just like her uncle. She has acted in among other things, "Home Sweet Hell", playing Jim Belushi's wife. I thought she did great in that oddly comical part.

In May of 2010 I began again to write seriously again. I retired from a career in IT on 9/11/2016. I was a Sr. Technical Writer through most of the 1990s. In the past I had worked remotely with east coast Scorpio Pictures prodco for over five years around the turn of the millennium as an in house writer.

I have a couple of horror books out through Zilyon Publishing, more than several ebooks and produced and narrated several audiobooks. I am also in a few Horror Anthologies, all on Amazon. Next up I'm in A-Z Horror Anthology which is being released on Amazon as individual ebooks, one for each author. I got the letter, "X" (X The Unknown).

I was a public TV Producer for a while in the early 90s under my LGN Productions and was much of the crew, writer, director, cameraman, interviewer and editor.

My Gray and Lover The Hearth Tales Incident was a 2014 semi-finalist in the Circus Films screenplay competition. which is a strong franchise concept in the Horror Comedy genre. I have several smaller screenplays and a couple of feature adaptations by author's request. Most of them are on .

The prose has taken over the past few years, but I've been getting back into filmmaking. That being said, in the sequels to both my epic horror novel "Death of Heaven" (officially re-released August 2014) and a screenplay, I'm merging the teams from my both "Gray and Lover" and the book.

I'm trying to get time to rewrite my a true crime screenplay set in Tacoma, WA in 1974 that I was peripherally involved in, titled Teenage Bodyguard.

At my university my major degree was in Psychology - Awareness and Reasoning Division, focusing on Phenomenology. I was inducted from Intro to Playwriting into a special year long script and screenwriting class, a writer's room type team environment with seven other talented writers and actors. I was greatly honored to work with them and had an incredibly great experience. Mike Rainey was one of them, who along with the late Dave Skubinna, were two of the founding members of Seattle's long running, Seattle's Annex Theater .

I once took a fascinating series of film production seminars with director Stanley Kramer in the mid 1980s at Bellevue Comm. College.

I'm so looking forward finally, to this chapter of my life! 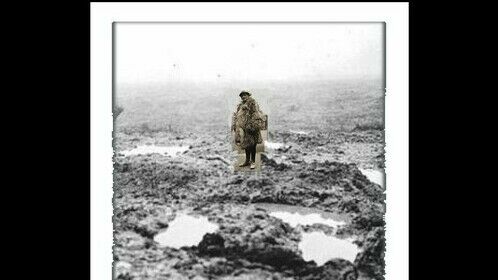 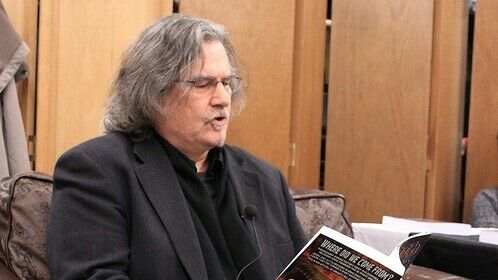 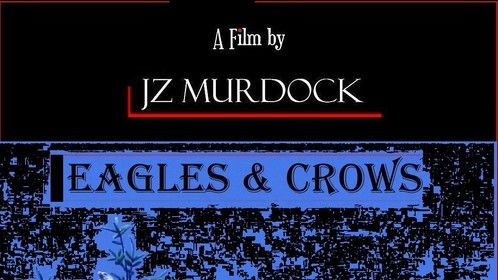 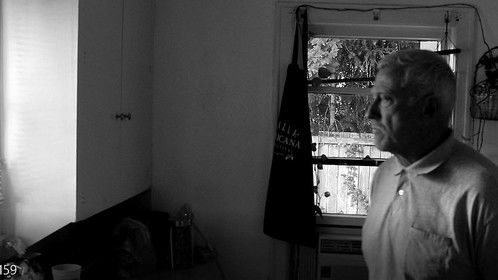