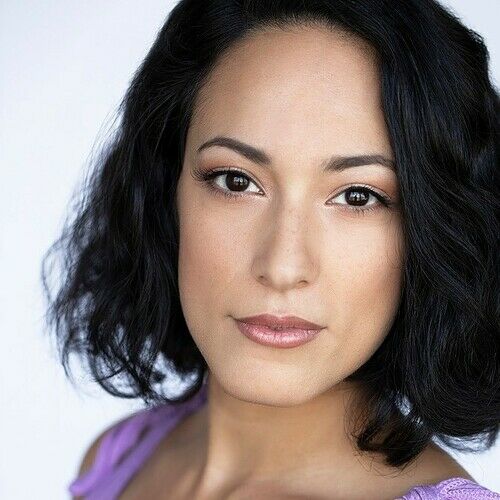 Karina Noelle Castillo is an actor, producer, and entrepreneur from Los Angeles, CA. She is an alumnus of the prestigious Los Angeles County High School for the Arts and California Institute of the Arts where she studied as a Theatre Major.

In 2014 Karina served as the Quinceanera for Hollywood Forever Cemetery's 15 year anniversary of its famed Dia De Los Muertos celebration. The event was attended by over 40,000 people and is the largest Day of the Dead event in Los Angeles.

Karina is the CEO of Fire + Ice Creative Studios, a multi-media studio that serves as a one-stop-shop for multi-talented artists to foster their art. Fire + Ice's mission is to serve as a springboard for artist to expand their career and crafts while connecting its members to other like minded creatives. Fire + Ice offers services such as Self Tapes, Web Design, Scene Rehearsals, Voice Over Recording, Headshots, and Headshot Retouching. It is a subsidiary of Latin Heat Media and in partnership with Another Killer Winter.
​
Karina is also the CEO and founder of Another Killer Winter, a production company focused on projects that explore the bitter-sweetness of humanity with an emphasis on looking through the female lens. Projects include short outside your door and web series Buzzchat which premiered on the FYI channel as a segment in KikiMobile in 2017.
​
In 2019 Karina and friend Stevie Rae Dominguez launched their Los Angeles based arts collective The Heartbreak Artists. As a subsidiary of Another Killer Winter, The Heartbreak Artists seeks to continue its parent company's goal of highlighting life's bitter-sweetness by supporting local artists in their quest to find beauty in chaos. Members include poets, cartoonists, painters, filmmakers, photographers, and more. 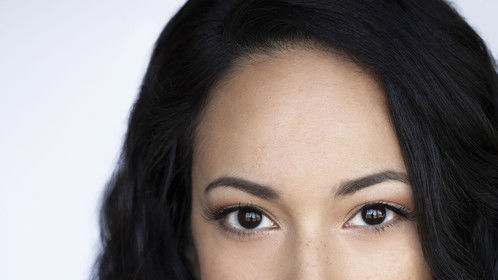 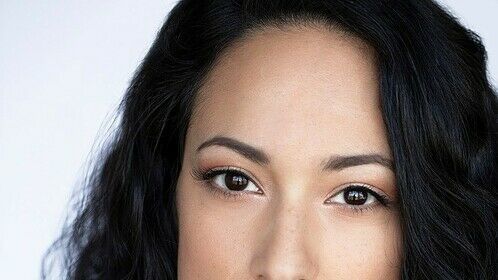 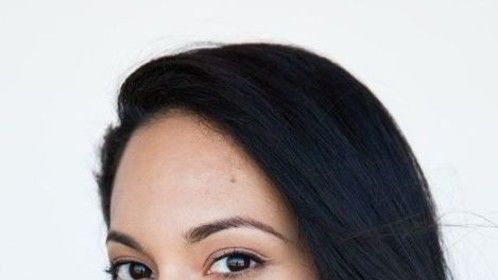