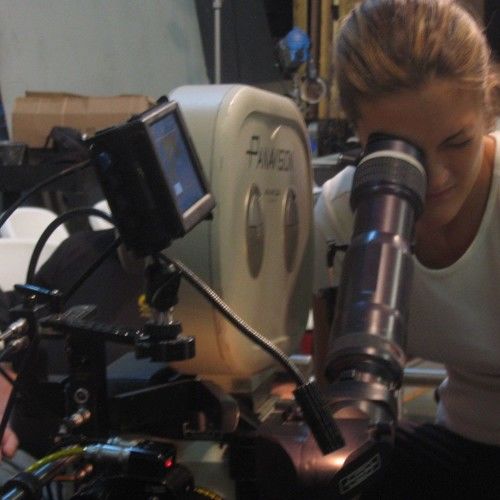 I have been working in camera department since 2007 for feature films, reality tv, commercials, promos, music videos, documentaries and corporate videos.
I learned 16mm and 35mm cameras in Germany at Studio Hamburg doing an internship, then extended my education with Cinematography at Maine Media Workshops taking the 12 week Cinematography Intensive Program in 2008.
I have predominantly worked as an Iatse Local 600 Union focus puller for narrative feature films, and as a camera operator for reality tv series and documentary style shooting for major tv networks such asDiscovery Channel, History Channel, BET, E!, A&E, among others since 2010. I am based in Los Angeles but often travel for work, I have 3D experience, experience with multiple camera support systems, filming with pyrotechnics/explosions, filming in extreme heat and cold, and filming wildlife.
I own a 3 channel Tilta remote focus system, a 7" smallhd on board monitor, a canon 5dmk3 camera package w/full L series 2.8 zoom lens set (16-35, 24-70, 70-200), as well as a yaeger sr. camera cart w/rain tent and all are available to rent.

Others would say I am very outgoing able to adapt well to any circumstance I find myself in at work. I jump at the opportunity for any new challenge or experience. What I enjoy most outside of work is travel, extreme sports, and the great outdoors. I am wilderness first aid (WFA) certified, first aid/cpr trained, have mountaineering experience and have spent time living abroad in countries such as Ireland, France, Germany and Norway.
For a resume and samples of work, please visit 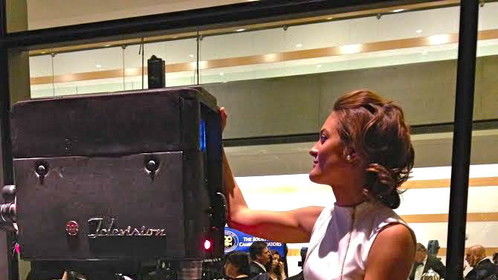 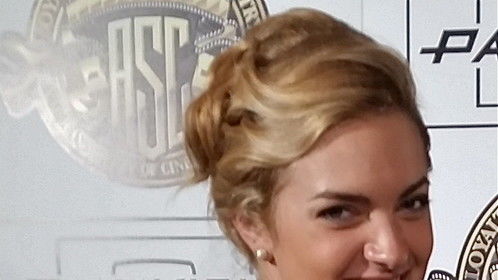 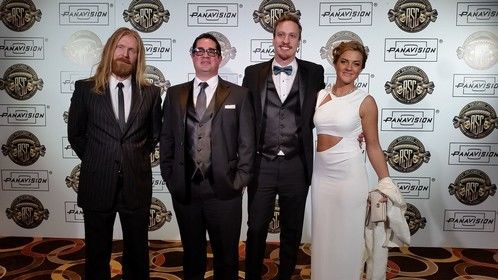 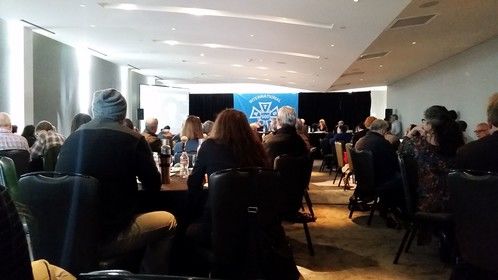 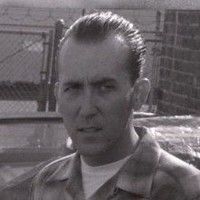 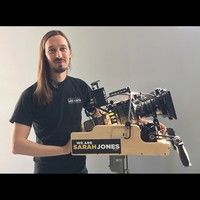 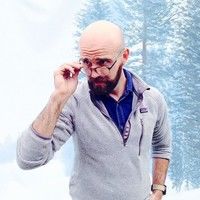 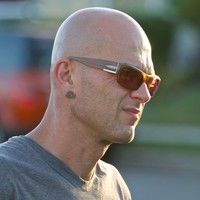 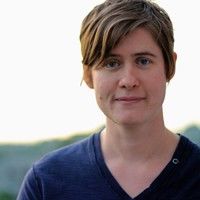 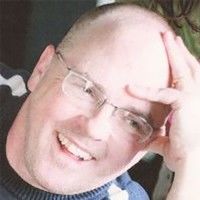 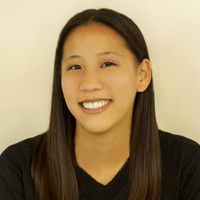