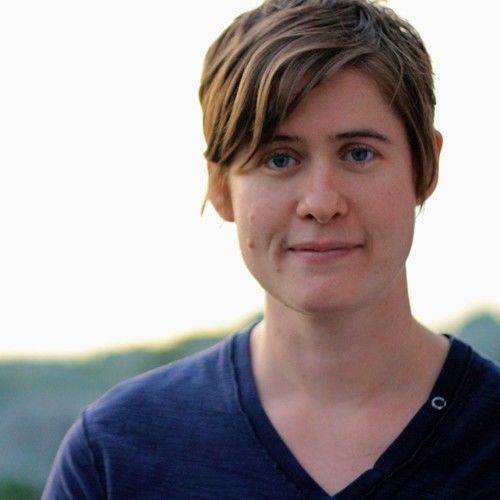 Logan Kibens is a Writer/Director whose work integrates visual artistry with narrative, character driven storytelling. She is a Sundance Screenwriters Lab fellow and recipient of the HBO/DGA Directing Fellowship (working on shows such as TRUE BLOOD, ENTOURAGE and THE NEWSROOM). Logan was selected as one of Film Independent’s Project:Involve fellows after completing her CalArts thesis film, RECESSIVE. Her films have screened at museums and festivals such as The Chicago International Film Festival, Outfest, Frameline, Brooklyn Museum of Art, ZINEBI and REDCAT among others. She is an award-winning projections designer for theatre and dance with designs at The Goodman, Steppenwolf, and The Washington Opera to name a few. Her original screenplay OPERATOR is supported by the Sundance Institute, Film Independent, the Alfred P. Sloan Foundation and Forest Whitaker’s JuntoBox Film Incubator. 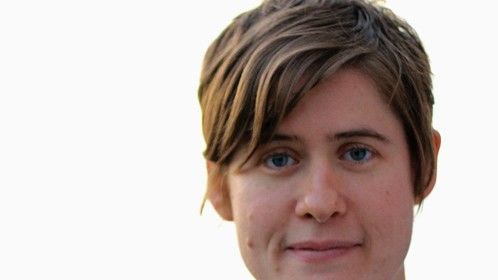 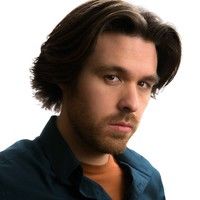 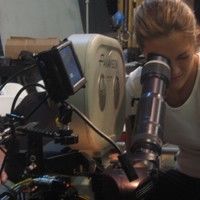