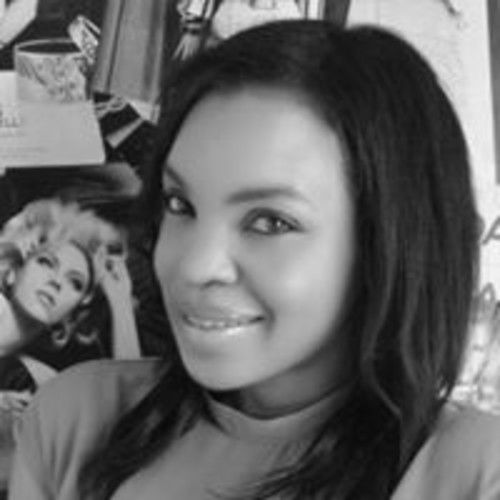 I am a creative female current City is Los Angeles until ending of 2017, permanent home is NYC, have worked in Europe, Caribbean and USA. I have a lifetime of Fashion experience, 17 years as a Makeup Artist, still learning and want to achieve more now I am living in the beautiful land of America. I was born and raised in the lovely Tropical Island Jamaica, spent some of my youthful yrs in Canada, lived in London for many years and now New York, also frequently in New Jersey. I am willing to travel anywhere work takes me as I love to discover new things, culture, people, nature and networking accross the Globe.

I would like to focus on two main in the filming category, Makeup Designing Artistry & Costume Designing/Making. I have also done event planning, promotion, Artist Management, Casting, Producing, Wardrobe Styling and Art Direction (Still). I am willing to work on any kind of budget films, with lovely passionate cast and crew. I have more credits to add, will do more along the way. In my speartime I also write for an entertainment Magazine I happen to be their Beauty & Fashion Editor but on a break due to travelling for work in Los Angeles


Please feel free to contact me for any collaboration for future projects or anything benificial in my field of work In MUAH, Costume Making/Designing, Wardrobe Stylist and pre production stuff in Casting and Producing.

I am very passionate with what I do and if I can't do it good I won't do it at all. Kay x 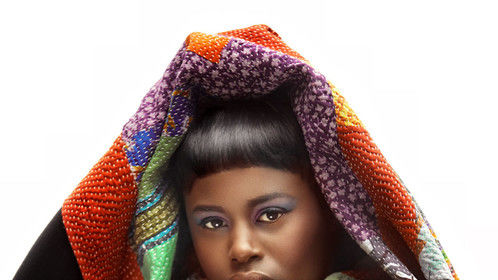 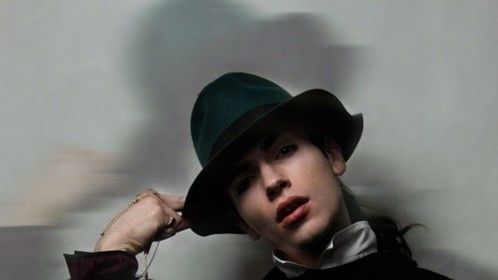 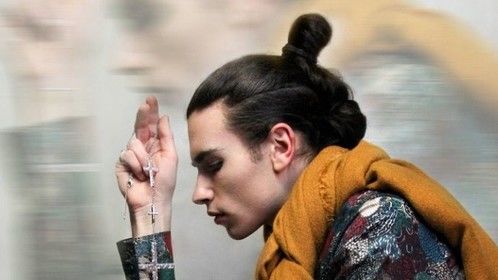 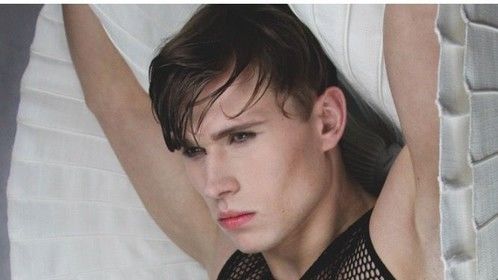 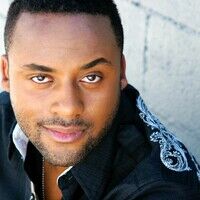