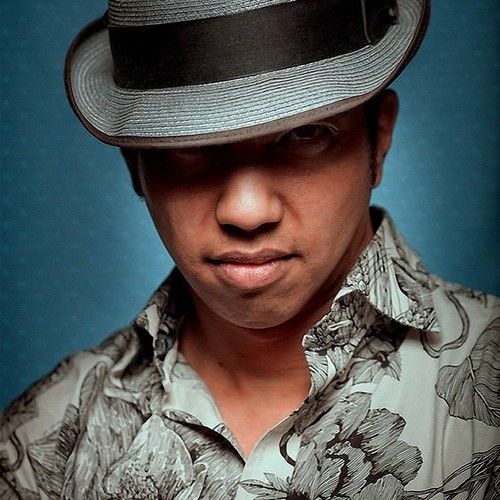 During the summer of 2019, Keith was the creative director for ZEROVILLE(2019), where he was responsible for the key art, social media content and all official theatrical trailers, which have been viewed more than 500,000 times on the internet. 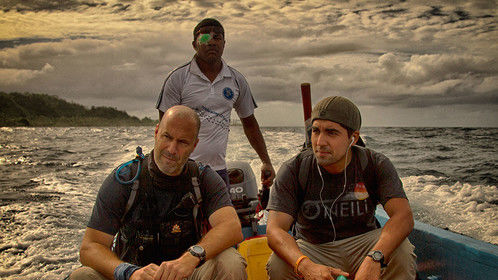 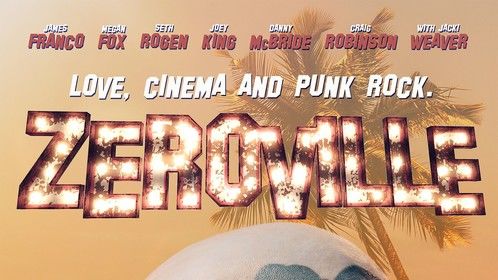 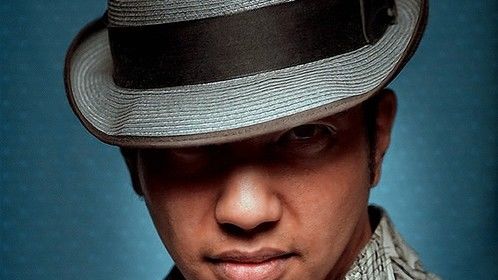 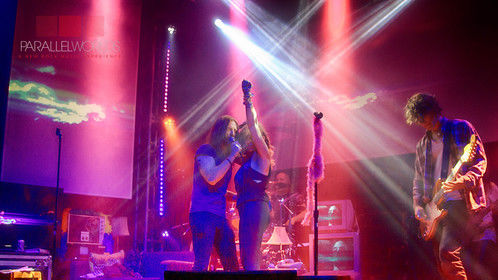