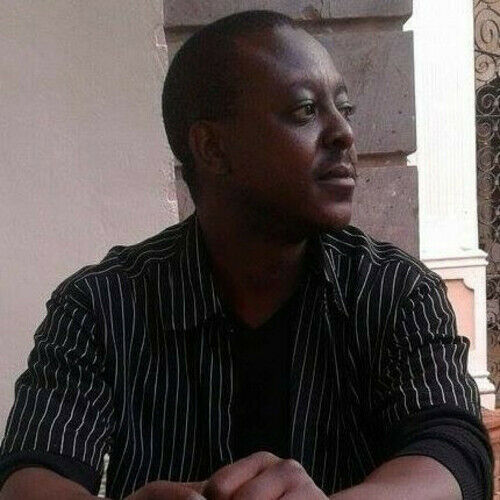 I've been doing Music videos and documentaries but with my love for film, I'm now venturing into film and currently working to do my first own short film.
After my first short film, I got to work with other producers to produce their works and have been blessed to produce a few more short films of my own one of which was nominated for two competitions, "Alliance Francaise Smart Phone Film Challenge", and the Kenya Film Commission Mobile Phone Film Competition.
I am still growing in the film industry and planning to start work on my very own feature film soon. 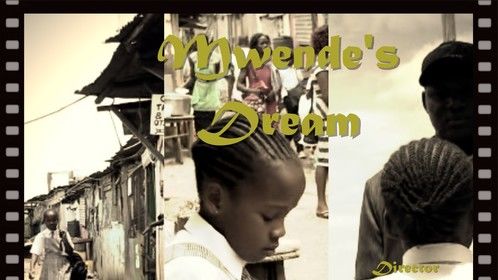 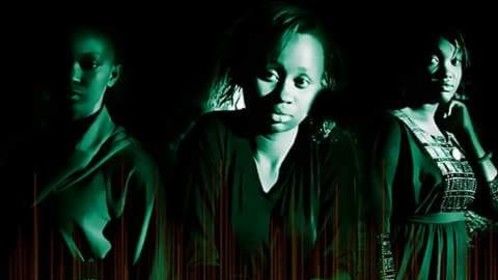 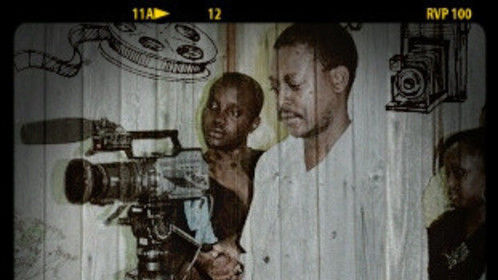 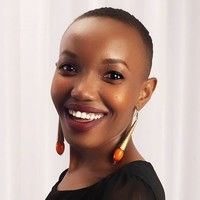 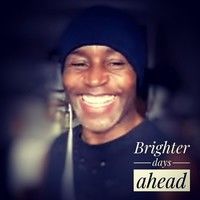 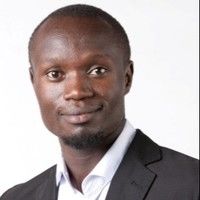